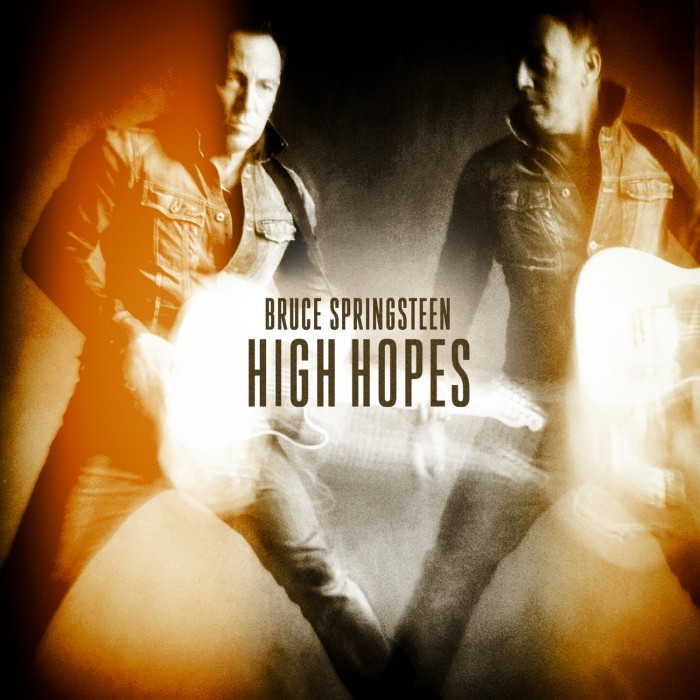 High Hopes is not going to shock anyone, but it is Bruce Springsteen's most vital-sounding set since The Seeger Sessions.»

'High Hopes' finds Springsteen in a number of different musical settings, and includes the members of the E Street Band as well as guitarist Tom Morello and many additional players. The album was recorded in New Jersey, Los Angeles, Atlanta, Australia and New York City and marks Springsteen's 18th studio album. The 'High Hopes' album packaging includes Springsteen's own liner notes that detail the album's evolution. Morello joined Springsteen and the E Street Band on tour in Australia in March, 2013 (sitting in for Steve Van Zandt), and became, as Springsteen says, "my muse, pushing the rest of this project to another level." Besides his guitar playing on the album, Morello also duets with Springsteen on 'The Ghost of Tom Joad.' Clarence Clemons, who passed away in 2011, and Danny Federici, who passed away in 2008, also appear on several songs of what Springsteen calls "some of our best unreleased material from the past decade."
description from www.roughtrade.com