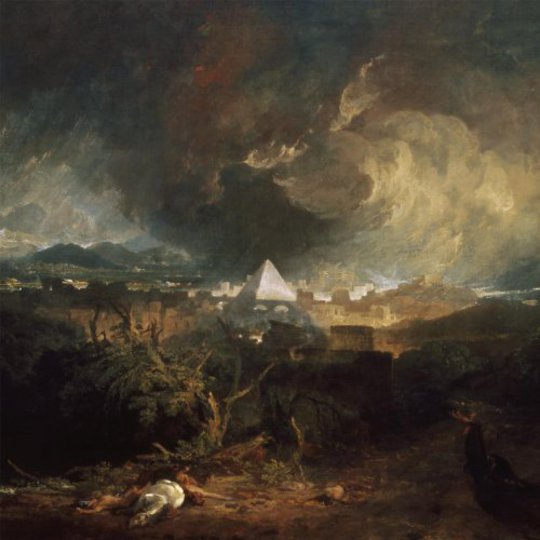 Rupert Morrison, aka the main force behind The R. G Morrison, is one of independent music’s gentlemen. A record-store owner by day down in picturesque Totnes, his Drift Records is a refuge for music lovers. A former record label itself, Drift offered wonderful albums of country and folk, tinged with a lo-fi leaning not heard since the days of 555 Records.

His third album, as could be expected from the grace of his preceding pieces, is a gentle thrum through tales of love and hate. Opening with ‘Diamond Valley’ the soft shimmer of a cymbal evokes everything you’d hope it would: Low, Peter Green-era Fleetwood Mac, Neil Young. There’s a classic, tasteful, inflection to the guitar playing and the arrangements that are mostly played out by a trio of guitar, bass and drums. Peter Green’s surf-meets-jazz guitar style pops up all over ‘Diamond Valley’ and is wonderful for it’s evocative simplicity.

As the second song, ‘Save A Little Fear’, lilts into the frame Rupert’s warm voice takes centre-stage and is comforting and full, supported by wonderful rhythm guitar that embers and crackles. His voice is as Rufus Wainwright’s without the theatrics but with the rich, oaken notes. “The Autumn of your voice is only clearer, as you call our names/A product of the land, and tireless worker, I’ll hold you till you lay.” The tone of the voice pairs perfectly with the sentiment of the song.

There is a lot of yearning on ‘Diamond Valley’ but there is also gratitude. ‘Love Saved The Nineties’ is the album’s largest diamond, though the album is flawless. This song shines brightest with the increased presence of the delightful female backing vocals. Throughout ‘Diamond Valley’ these vocals are a secret weapon, adding tension when Rupert’s pleas are passionate or cooling his brow at points of reflection, as they do on ‘Love Saved The Nineties’. In this song they add the grace of a Burt Bacharach arrangement. Each track nails its tempo spot on, as slow-train drums chatter under guitar picks this song seamlessly blends folk, blue-eyed soul and the heartbreakers of the Seventies; the aforementioned Bacharach, Bread, Glen Campbell.

It’s followed by an equally beguiling ‘Dreaming,’ a slow build up of a song that crescendos as softly as is possible, a quite mellotron keyboard line adding a touch of thickness to the otherwise minimal arrangement. Flattened tom drums thud under Rupert’s voice, which threads delicately through lows and highs. As Rupert closes the song in near-falsetto, “I’m already dreaming that it’s done”, it mesmerises and steals breath, another caress which strikes directly and without need for decoration.

The R. G. Morrison have always excelled for writing an American style of folk music without sounding like an homage. The gentle rivers of South West England infiltrate the psyche as poignantly as the green harmonies of Laurel Canyon. ‘Diamond Valley’ is sparse, it picks its stories well and tells them with clarity. It shows a band at peace with themselves and making their most powerful music yet. As the year draws to a close ‘Diamond Valley’ is one of its finest breaths.