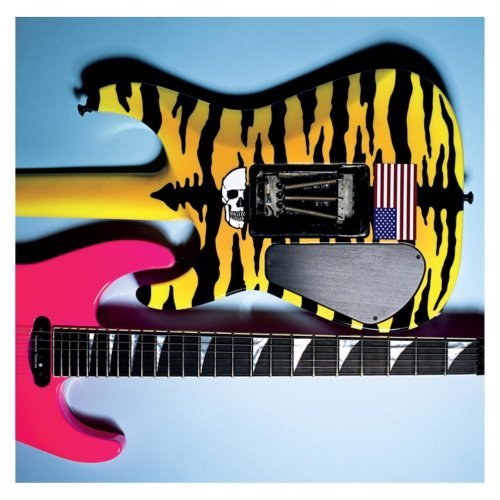 Bitter Rivals offers the comfort of familiarity while being different enough to avoid breeding.»

Sleigh Bells release their new album, 'Bitter Rivals' on Lucky Number / Mom and Pop. 'Bitter Rivals' is the band's third album, and, following their 2010 debut, 'Treats', and 2012 album 'Reign Of Terror', it is surely their best yet. The 10 song album, which has been produced by guitarist, Derek Miller, mixed by Andrew Dawson (Kanye West) and written by Miller and singer Alexis Krauss, finds the band showing their established and unique aesthetic as strongly as ever, whilst clearly continuing to create an ever more relevant and excitingly badass form of pop music.
description from www.roughtrade.com