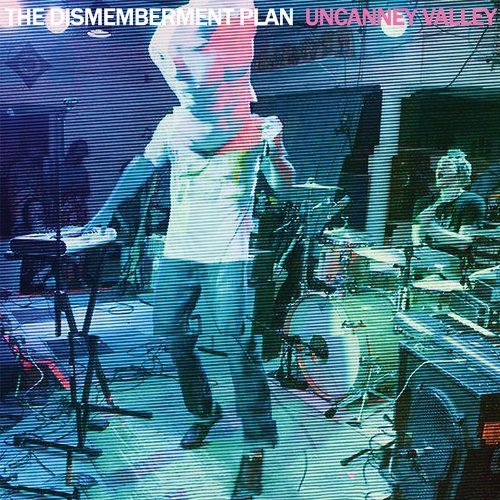 While not a failure, Uncanney Valley isn’t the glorious comeback many were expecting.»

In 2003, if you told the members of cult-band The Dismemberment Plan that ten years later they would not only be releasing a new album, but their best record to date, there's no way they would have believed you. After a good ten year hiatus, The Dismemberment Plan have reunited to release 'Uncanney Valley', and the result is an album that maintains the band's unique sound while simultaneously allowing them to open up and expand on the foundation of their celebrated back catalogue.
description from www.roughtrade.com