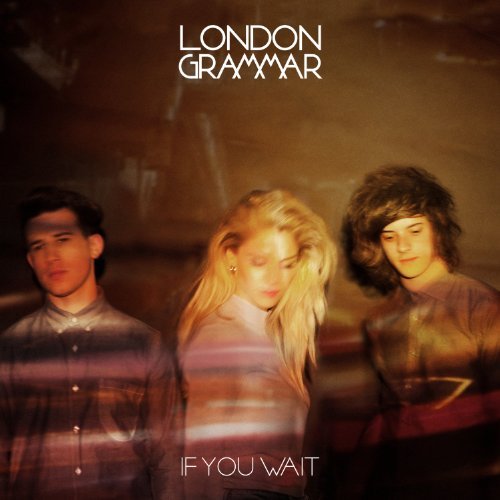 London Grammar - If You Wait

If You Wait is a consistently rewarding and well executed record, that affords London Grammar more space to curate their poignant and spine tingling pop than before.»

London Grammar is a trio from London. After first meeting at university in Nottingham the band fully formed and has been in the studio writing and recording their debut album. The first introduction to London Grammar came in late 2012 in the form of 'Hey Now' from the their debut EP 'Metal and Dust' drawing comparisons to the likes of The XX, Portishead and Radiohead with the vocal like Lana Del Rey and Adele. Now comes the debut album which is full of space, restraint, earworm hooks and yearning vocals.
description from www.roughtrade.com