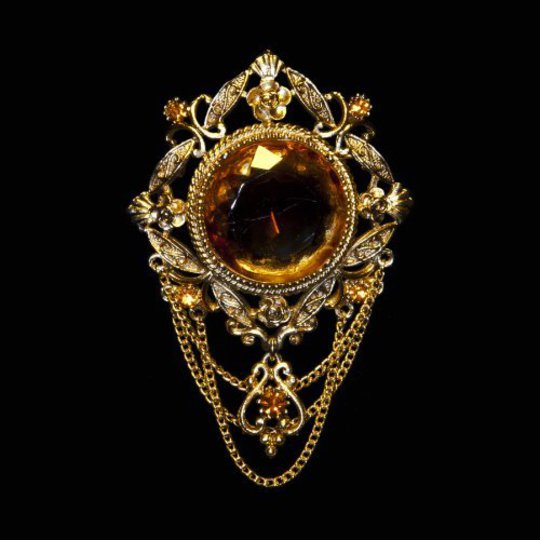 Of the 900 million or so people who watched last year’s Olympics opening ceremony, I’d say a generous estimate would be that 899,900,000 of them were unaware that two songs by Fuck Buttons were snuck into Danny Boyle’s carnival of liberal-leaning patriotism.

It should have been the ultimate incongruous spectacle, a family-friendly global pan-global pageant soundtracked by a hipster 'noise' duo with a ribald name. In fact, the only people weirded out by the brace of songs off 2009’s Tarot Sport were members of Fuck Buttons’ comparatively modest fanbase, who would have scarcely been less confused if they had themselves been invited to provide a soundtrack to the ceremony.

But of course, the tracks slotted in perfectly, and after the initial WTF it’s not hard to see why: the euphoric, trancey strains of ‘Surf Solar’ and, er, ‘Olympians’ (maybe the clue was in the title) were a logical instrumental compliment to the aggressively aggressively uplifting anthems that dominate modern chart pop.

Now clearly a hipster noise duo with a ribald name will ever be popular in the ‘actually popular’ sense. But one suspects that if Andy Hung and Benjamin John Power had opted for more of the same on the follow up to Tarot Sport, then they might have assured themselves a few more pounds from a few more Match of the Day soundbeds, a sweeter slot at next year's Glasto, a headline slot at Brixton Academy.

Credit to them, that after fours years away they've not done that. After the joyous surge of 2009, there’s a palpable air of menace to the duo’s third album, which slows down the beats and cuts out the ravey high-end in favour of a hip-hop style tempo, rumbling percussion, and a strange, alien detachment.

It begins with the clattering ‘Brainfreeze’, a rubbery drum figure churning on repeat, chased with treacly ascending synth sounds and exotic electronic chattering. It’s not dark, per se, but it is noir-ishly distant, the metronomic, churning drums in the foreground giving it a mechanical coldness that was absent from both Tarot Sport and the oft-twinklingly pretty début Street Horrrsing.

It is also completely hypnotic, a precisely spiral of sound that somehow approximates the elegantly engrossing ambience of motorik while being made from completely different components entirely. It flows into ‘Year of the Dog’, which bleeps away in ascending arpeggios of feedback chased electronic melody – not unakin to one of the ‘connecting’ tracks off Tarot Sport. But the addition of an ominous choir sound pitches it towards the dark side, quashes expectations of a burst into daylight. Which make what happens next a surprise – single ‘The Red Wing’ comes swaggering in with a loping, gangsta-cocky beat that gets about 30 seconds of unadorned swagger before a growling, predatory drone fucks with it thrillingly. The sound is weirdly pretty, but it’s engrossingly difficult to ascribe an emotion to it – the experience of the album is often similar to watching some sort of out there nature documentary, the creatures on display unfamiliar but fascinating.

If there is a ‘vibe’ I suppose it’s vaguely sci-fi ish – there’s a retro, ‘we're lost in spaaaaace!’ feel to some of the synthy sounds; others bloopily approximate early computer sounds; and there's a certain old fashioned bombast elsewhere, a little bit Radiophonic Workshop, a little bit Vangelis. Still, it never comes across as kitsch, probably becasue of the undercurrent of menace – ‘Stalker’ is incredibly aptly named, a dark smear of buzzing sound that feels immensely, overwhelmingly heavy yet strange ethereal, fading in then phasing out before it fully forms, a strange shadow across the sun.

It’s only final track ‘Hidden XS’ that approximates the, er, Olympic party rock of yore – it sounds like an exhausted ‘Flight of the Feathered Serpent’ gearing itself up for one final mission, a prismatic drizzle of warm feedback, skittering beats and melancholy keys that rises, falls, rises, erupts and fades back into the darkness, job done.

I’m not sure I could totally warm to Slow Focus in the way I could to its predecessors – it simply feels like a less welcoming record, lacking Street Horrrsing’s moments of crepuscular wonderment or Tarot Sport’s pilled-up howl of joy. But they’re still the band who made those records, still the duo who make a mockery of folk describing their music as ‘noise’ when it’s so darned pretty. Slow Focus isn’t alienating, it’s other, and it’s a pleasure to take a wander around its unfamiliar landscapes.

Any Port In A Storm