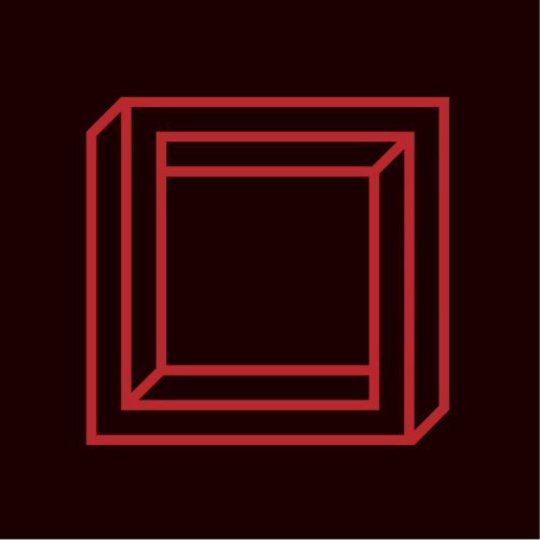 An ex-thrash metal drummer, his DJ wife, Gui Boratto production, and contributions from Dillinger Escape Plan and LCD Soundsystem members amongst others – on paper, Mixhell look to have far too much going on. As every kid who’s ever mixed all their paints together can tell you, combining absolutely everything doesn’t tend to leave you with the glorious Technicolor you’d imagined. However, whilst it makes no sense whatsoever, Mixhell’s debut is thoroughly enjoyable and excellently executed.

Sticking for the most part to tropical disco-techno, there’s a strong Nite Versions-era Soulwax influence throughout the album, both in the songs’ structures and in the driving, kinetic percussion. Boratto’s production is another key element, striving for a vibrant, live sound, which brings Spaces an undeniable immediacy, whilst also showcasing Iggor Cavalera’s explosive percussion. Cavalera, formerly of the influential metal group Sepultura, is really at the centre of the record, with his furious rhythms often stealing the show, with beefy support from Max Blum’s Soulwaxian bass grooves.

The group’s South American heritage doesn’t go unnoticed, with many songs blending a sultry disco feel with more European techno influences. It’s as if sinister techno aliens land in the middle of Mardi Gras carnival, but decide against the invasion, and join the party instead. Excellent opener ‘Antigalactic’ builds from industrial space-techno into tropical sunburst synths and a solid groove, setting the atmosphere from the off. Other highlights include the more subdued techno of ‘Internal’, a close relative of the Chemical Brothers’ ‘Do It Again’, and lead single ‘The Way’, which could easily be a long-lost cut from Nite Versions.

The only real failure amongst Mixhell’s liberal genre-blending is ‘Exit Wound’, featuring Dillinger Escape Plan’s Greg Puciato on vocals. It’s vaguely punky, and presumably some kind of nod to Iggor’s past, but the techno beat feels entirely out of place. Puciato’s screamed angst goes against everything else on Spaces, clashing horribly with the atmosphere created across the rest of the record.

At the other end of the spectrum, ‘The Edge’ provides party electro-clash reminiscent of the Gossip, but laced with Laima Leyton’s foreboding spoken vocals. Instrumental ‘White Ropes’ is a percussive highlight, with all the intensity of a live show harnessed and recorded in a kinetic showcase of Cavalera’s talents. You start to ask yourself why more electro acts don’t make use of live percussion, but quickly realise that there are very few drummers who could pull it off this well.

For those who like their disco slightly darker, there’s a lot to enjoy to here. Boratto’s production is impeccable, and there’s no doubt that Mixhell will be astonishing live in concert if they play to the standard that Spaces has captured. Drummers – definitely give it a listen.