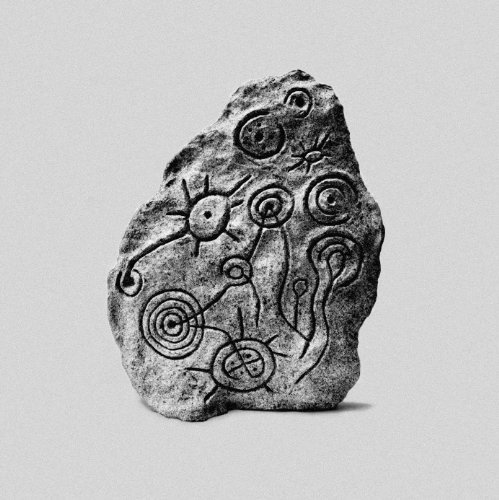 Beautiful, ethereal and organic, breathing with life and is as far removed from the clean overly produced dance music which James Holden holds in such distain.»

James Holden releases his second album, 'The Inheritors', through Border Community. Named after a William Golding book, the album was crafted using Holden's analogue modular system and hand-coded computer programs, which he used to build a series of unique analogue-digital machines. Holden cites the music of Elgar and the KLF's Chill Out as reference points for the LP, as well as 'ceilidh music, pentatonic folk scales, and ancient pagan rituals.' Holden plays all instruments and provides the vocals on 'The Inheritors', with two exceptions: a saxophone cameo from Zombie Zombie's Etienne Jaumet on 'The Caterpillar's Intervention' and a vocal turn by Shimble on 'Circle of Fifths.' Holden has woven a rich aural tapestry that treads a singular path. Bold, epic and psychedelic, striking a delicate balance between weighty tome and transformative trip, and with a production aesthetic that is all his own, Holden is certain that this is the album he has always wanted to make. 'The Inheritors' is an album that fully immerses you in a timeless space with abundant hidden depths.
description from www.roughtrade.com