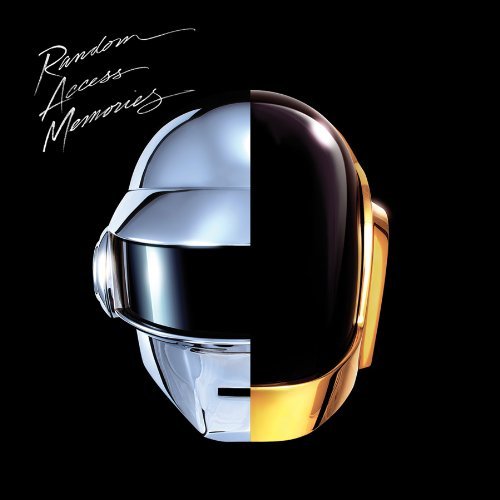 If you fell down the disco rabbit hole into a synth-funk dominated Wonderland.»

'Random Access Memories' is the fourth studio album by Daft Punk. It features collaborations with Pharrell Williams, Julian Casablancas, Chic guitarist Nile Rodgers, Panda Bear and Giorgio Moroder. It's warm, emotional, heroic, moving and epic. It's a total testament to the eternal power of disco that elevates the soul by energising the body. It's performs disco's oldest trick, which is to conjure up happiness from a tiny kernel of melancholy.
description from www.roughtrade.com