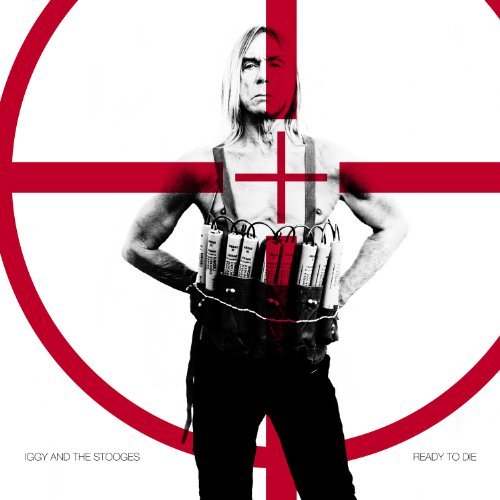 Iggy & The Stooges - Ready to Die

Ready to Die isn't the missing sequel to Raw Power, but it is a masterclass in writing a big, dumb punk album with occasional touches of emotional depth. »