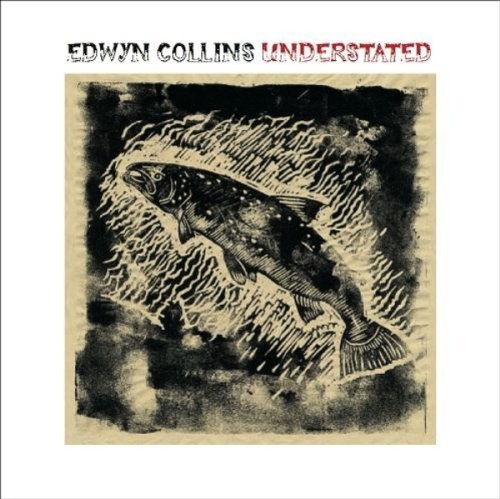 A joyous, emboldened return to form and one that reminds us of what a treasure Edwyn Collins is.»

The legendary and hugely influential Edwyn Collins releases his eighth solo album, 'Understated', on his own aed records. Self-produced with assistance from long time studio partner Seb Lewsley, the album features ten original tracks and 'Love's Been Good To Me', a Rod McKuen cover. Joining Edwyn Collins in the studio are musicians such as Barrie Cadogan (Little Barrie, Primal Scream), James Walbourne (The Pretenders, Ray Davies, Pernice Brothers, Dead Flamingoes), Carwyn Ellis (Colorama, The Pretenders), Sean Read (The Rockingbirds, Dexys), David Ruffy (The Ruts, Dexys) and Paul Cook (The Sex Pistols). The album is as good as ever from the eternal inspirer.
description from www.roughtrade.com