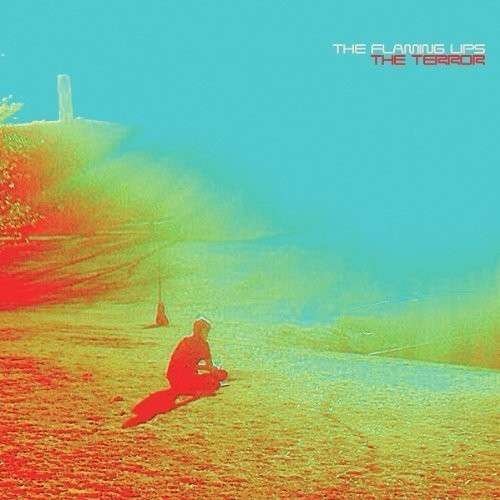 The Flaming Lips - The Terror

A brave, difficult and experimental album, The Terror reminds us that there’s more to The Flaming Lips than glitter bombs and dancing bears.»

The Flaming Lips are constantly up to new tricks, but they haven't released a proper studio album since 2009's 'Embryonic'. The album was produced by Dave Fridmann and the band at Tarbox road studios in New York state. The album is nine original compositions that reflect a darker-hued spectrum than previous works along with a more inward-looking lyrical perspective than one might expect. 'The Terror' is a bold and expressive journey that has evolved over The Lips' nearly 30 year tended garden of sonic delights that
ebbs and flows with extraordinary splashes of darkness and light, pleasure and pain, chaos and order. As we've come to know The Flaming Lips, the real beauty lies with the knowledge that to expect the unexpected is all part of the manic fun.
description from www.roughtrade.com