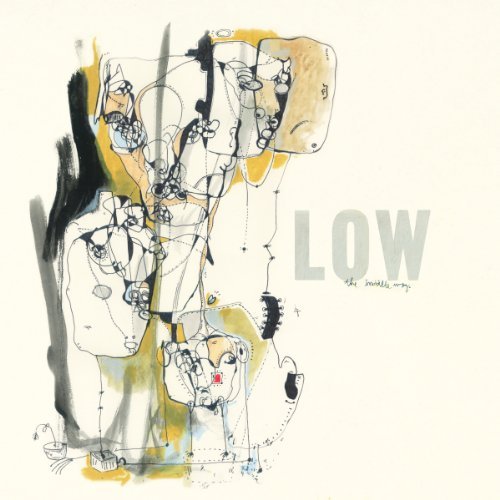 The sound of Low passing up the opportunity for a twentieth-anniversary blow-out and opting instead for a quiet get-together with old friends.»

Low celebrate their 20th anniversary as a band with their new album 'the invisible way'. produced by jeff tweedy and recorded in wilco's chicago studio, the loft, the album is released via sub pop. the songs are about intimacy, the drug war, the class war, plain old war war, archaeology and love. the sound is low key, very melodic and very low.
description from www.roughtrade.com