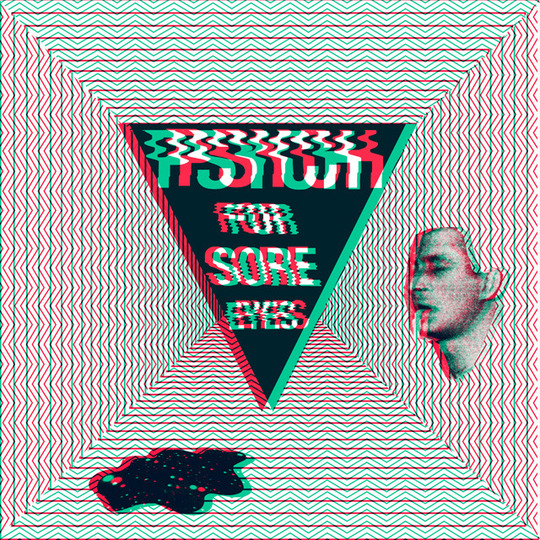 The rise of 'psych' has gone hand in hand with the increasing number of bands forming in homage to the combined talents of Spacemen 3 and My Bloody Valentine. Throw in a dose of late Sixties West Coast influence and voila; you're now officially a 'psych' band. If only this whole being-a-musician-and-forming-a-band thing were that simple.

It doesn't take a genius to work out that what's really at large here amounts to a heady cocktail of psychedelia, shoegaze and ambient tones finely tuned and crafted together under one all-encompassing roof. The advent of numerous 'psych fests' popping up in recent years, not to mention the daddy of them all from Austin putting together this incredible line-up for their sixth annual event this coming April suggests there's a healthy global scene about to emerge from the underground. And you thought guitars were a thing of the past? Not here. Not ever.

It's just as well the good folks at Sonic Cathedral pay little attention to the doom mongers either. Having spent the best part of a decade introducing UK audiences to the likes of M83, School Of Seven Bells and Sarabeth Tucek among a host of others, they've excelled themselves once more in cobbling together six of the finest new acts to emerge from the scene they've chosen to call 'modern psychedelia'. Which kind of sums it up. What's more, they've only managed to persuade iconic Pete Kember (aka Sonic Boom) to master each of the six pieces of music adorning this collection!

And so, Psych For Sore Eyes was born. Some of the artists here may be vaguely familiar, others not so. First up are Leeds' Hookworms, a band who've busily established themselves as one of the most potent live outfits on the UK circuit in recent months. Although still only January, they're also set to unleash a genuine contender for best album of 2013 in the shape of the excellent Pearl Mystic next month. What's more astonishing is that 'The Correspondent', arguably the pick of the bunch on this EP, didn't actually make the final cut for said long player. Building a droning, repetitive groove around heavily reverbed vocals and pulsating guitar bursts like Heaven's End-era Loop, its a forceful introduction to the record that only serves to highlight the temerity of its creators.

More importantly, the quality does not diminish from hereon inwards. Nashville's Ttotals may be relatively unknown outside of the Texas state borders, but their contribution to Psych..., 'Life Thus Far-Out', is a rumbling slice of Hawkwind-inspired melodrama not a million miles from Mudhoney's more incandescent moments. Burlington duo The Vacant Lots also add a menacing four minutes of dark wave electrodrone in the shape of '6AM'. Fusing aggressive vocal musings ("She made me cry, so I shot her down") with a heavily sequenced beat - obvious reference points would be Suicide and DFA1979.

California's White Manna released one of laast year's most understated albums in the shape of their self-titled effort on celebrated independent Holy Mountain. Here, their offering 'Kingdom Come' takes the classic stoner rock imprint on a trip through Spiritualized's lolloping back pages. At times sensuous, others distorted and frenzied, it evokes an LSD excursion set to music befitting of its creators' patronage of such chemically induced recreations.

Mexican duo Lorelle Meets The Obsolete take first place in both the obscurity and accessibility stakes. Their contribution, 'Medicine To Cure Medicine Sickness' finds itself brimming with Jefferson Airplane-style nostalgia, albeit updated and brought to life by Lorelle of the band's moniker's exquisite vocal performance. Finally, Florida's finest exponents of drone-heavy shoegaze the band in heaven bring the EP to a close in impeccably louche style. Augmenting a purposeful groove a la Brian Jonestown together with luscious boy/girl harmonies makes 'High Low' a mouthwatering proposition for their forthcoming debut LP, due later this year.

Overall, Psych For Sore Eyes is a must-own compilation for anyone with a remote interest in reverb-heavy psychedelia emanating from the 1960s to the present day.