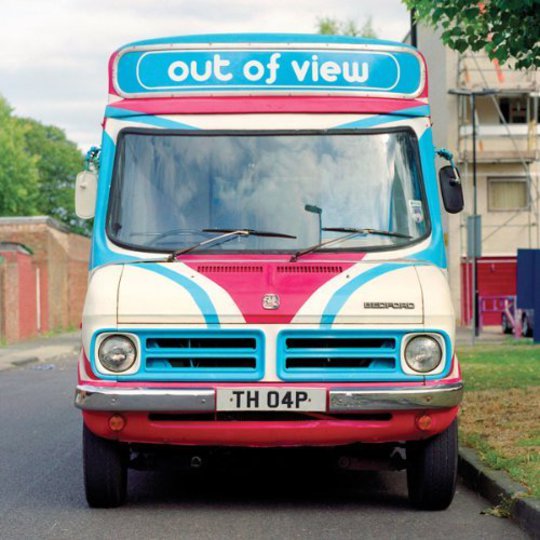 A name like ‘The History of Apple Pie’ is going to result in assumptions about what the band’s music sounds like. Throw in a promo shot of the band with one member lavishly licking an oversized lollipop, while two others share an apple, and those presumptions quite likely become more ratified. Words like ‘twee’ and ‘bubblegum’ flash into the mind.

But in reality, it’s surprising to hear how The History of Apple Pie take slithers of these ingredients but throw them into contrast with some subversive and unexpected stylistic decisions. Far from being peppy, spunky two-minute sugar rushes, these songs frequently ooze over the five minute mark, placing the Stephanie Min’s girlish and vulnerable vocal into the squalor of intensifying walls of sound, bridging the gap between outplayed indie-pop and more expansive shoegaze or abrasive grunge influences.

Executed well, the contrast is unique and rewarding. Opening track ‘Tug’ is a prime example: taking a scant clutch of half-formed hooks, the song undergoes a subtle process of cumulatively increasing pressure where added guitar lines and noisy little riffs recontextualise the vocal refrain enough to justify its cyclical repetition and flimsy melody. Similarly, ‘Glitch’ achieves a great deal with very little – throwaway flourishes of guitar spinning in from both angles, reconfiguring the textural colour enough to draw you more and more closely into their sound, even as the building blocks are all reasonably unremarkable once disassembled.

The fact that the individual components of these tracks – particularly the melodies and the structures – are often undercooked means that the formula propping up these high points is difficult to sustain across the whole record. There’s no sense of development to rescue recent single ‘Malorie’ from outstaying its welcome around halfway through its repetitive running time. And by its overall halfway point, Out Of View begins to sag under the weight of its own density, with far too many formless pieces shuffling on and on past pop song length with no justification for doing so. Indeed, it takes the structurally robust ‘Do It Wrong’ – zipping from verse to chorus to solo, verse to chorus to solo in under three minutes – to provide the sharp blast of focus the album needs to stop from descending into outright shapelessness in its second half.

At its strongest, Out Of View is brilliantly engrossing. But half-baked melodies and bloated structures often don't do enough to invite you into the songs in the first place. Instead the music frequently bludgeons the listener into wondering why the song wasn’t cut dead about three minutes ago.

The Road to Ugly