Out of Touch in the Wild 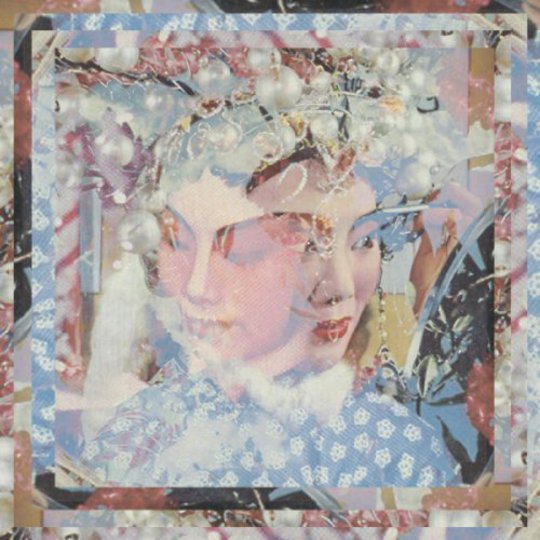 As we head into 2013, it's interesting to see that a clutch of Manchester bands that are probably desperate not be a considered ‘A Manchester Band’ are releasing new albums. Everything Everything, Delphic and Dutch Uncles have all been developing in the city around the same time, branching in their own directions as they’re allowed to progress at their own pace, without being overburdened by expectation. Sharing bills and releasing singles on local labels before stretching their wings further, all three are now releasing records that they hope will cement the promise shown on their debuts.

Except, for Dutch Uncles, Out Of Touch In The Wild is actually their third album, following 2011’s Cadenza and a swiftly recorded debut recorded in Germany during the band’s infancy that received little attention in their own country. Since the release of Cadenza, Dutch Uncles have slowly seeped into the consciousness of the 6Music target audience thanks to regular support from key figures and unlikely cameos in a variety of TV shows, to the extent that there’s a fair level of anticipation for the release of Out Of Touch In The Wild. Where this record differs mainly from its predecessors is that, while they seemed to be aimed at capturing the band as they sound live, the band’s third LP is very much a studio beast.

The group has admitted as much, explaining that much of the work on these particular tracks has been done in the studio. This can have a negative effect on many bands, encouraging them to over-egg an already stodgy pudding, but it’s an excellent fit for the off-kilter pop of Dutch Uncles, whose intricate time-signatures and nagging choruses benefit from the extra layers that have been applied in the studio.

Take ‘Bellio’, the album’s second track, which builds from disorientating twin guitar chimes into a bass-lead funk before exploding into a ridiculous chorus underpinned by synths. That’s followed by ‘Fester’, which starts off sounding like the title track from a Eighties kids activity show with its nagging xylophone riff and bouncing rhythm, but which ends up sounding like a conventionally head-nodding indie-rocker. It’s clever stuff, but never too clever, similar in a way to label mates and like-minded souls Field Music, welding tricky time-signatures to soulful, searching melodies.

The backing offered to singer Duncan Wallis is an integral part of Dutch Uncles’ particular magic, but that’s not to ignore the contribution that the singer makes to their particular sound. His distinctive, airy vocals set the band apart, but lyrically he can be elusive and tricky to decipher, with the singalong quality of ‘Flexxin’ only diminished slightly by the fact that you have no idea what Wallis is on about. But with a few listens a few themes do seem to seep through. Friendship, masculinity, doubts about growing older and the responsibility, they all appear to be floating around these songs or intertwined in the complex branches that hold them together, without addressing them directly, thankfully. Imagine the ideas that Wild Beasts or the aforementioned Field Music grapple with, and you wouldn’t be far wrong.

Add all this together then, and you’re left with something really impressive. Out Of Touch In The Wild feels like an album album, with the tracks naturally feeling their way to one another, but with enough stand out moments - such as ‘Nometo’s confident swagger - to show how far Dutch Uncles have progressed since they recorded that debut in Germany. It’s fair to say that we’ll be hearing a fair bit of this album throughout 2013, whether on the radio or soundtracking a particularly tricky moment on The Great British Bake Off.