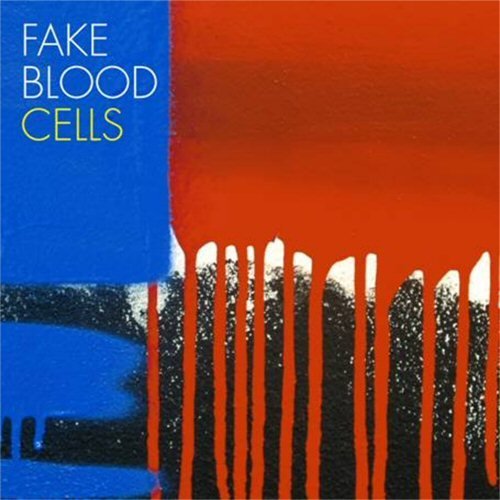 In the midst of the current all-encompassing bass obsession, it’s refreshing to see something new – and even some of dubstep’s trademark darkness as well – brought to electro.»

fake blood's eagerly anticipated debut album, 'cells' is released on different recordings. renowned for his hi octane, electro-influenced productions, this record is set to be one of the standout albums of 2012. theo keating, in true maverick style, has forged his own path as fake blood - a hard-hitting, multi genre artist with a cult following like no other. his recent releases, 'mars' and the 'fix your accent ep' that features the hit club song, 'i think i like it' have gained rave reviews among press and fans alike, cementing the man as a leader of the scene.
description from www.roughtrade.com