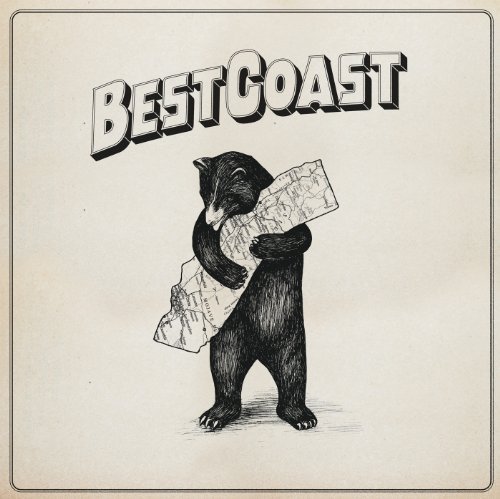 Best Coast - The Only Place

To its credit, The Only Place avoids dragging Best Coast into ‘diminishing returns’ territory. Instead it’s the sound of a group ably treading water while its scars are glossed over with a Golden State tan. »

'the only place' is the second album from best coast and the follow-up to their critically acclaimed debut album 'crazy for you', released on wichita in 2010. the new album was recorded with jon brion (kanye west, fiona apple) in la at capitol records' famed studio b. 'the only place' features a cleaner and richer sound than their debut. many of the songs' arrangements are detailed with subtle percussion and unexpected instrumentation. the biggest change from previous releases is how it showcases cosentino's voice, this time letting it ring clear, unhidden by distortion and reverb.
description from www.roughtrade.com