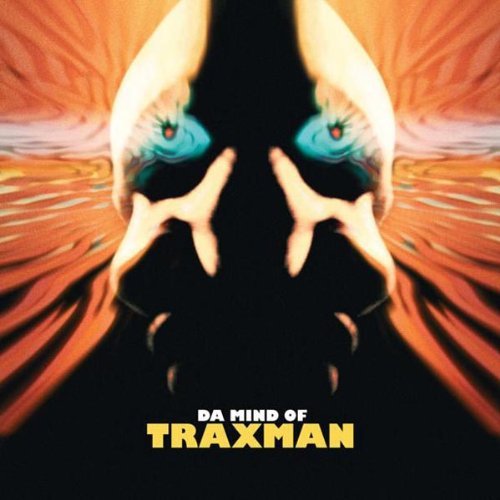 What sets Traxman apart from most of his current footwork peers is an ability to preserve the tenderness when he’s stripmining house, soul, disco and Prince.»

cornelius ferguson aka traxman is from the west side of chicago and one of the longest serving producers working in footwork with releases stretching back to the glory days of ghetto house on dance mania records in the nineties. he's also one of the co-founders of chicago's two-decades-old geto djz clique and a member of dj rashad & dj spinn's ghetto teknitianz and was one of the creators of the legendary mixtapes on coloured cassettes which were the prototype for footwork's evolution. his unique brand of footwork is very strongly rooted in chicago's history of soul, funk, house and ghetto trax; he%u2019s a veteran and renowned crate digger who has provided the sample sources for many of footwork's classic tracks over the years. his deep knowledge of music makes him one of the city%u2019s most versatile and skilled djs and producers. traxman's own productions are an incredibly well rounded suture between hip hop%u2019s natural funk and resourceful sample flipping, the hyper-kinetic innovation of footwork%u2019s stop-start, half-time-to-double-speed drum programming and a deep respect and understanding of chicago%u2019s house music past that few producers can match; 'da mind of traxman' is a testament to this man's skills. the album also makes an incredible and skillful case for footwork as chicago's very own sideways evolution through hip hop via house with a rich history of soul.
description from www.roughtrade.com