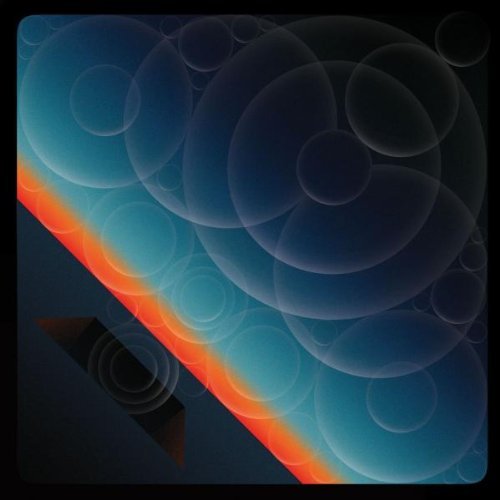 Any of The Mars Volta's hardcore following who are anxious this may signal that Cedric and Omar are ready to divert their not inconsiderable energies and inspiration back to their former band should rest easy.»

known for such landmark releases as the gold-certified 'de-loused in the comatorium' and 'frances the mute' and 2008's 'the bedlam in goliath' which featured best hard rock performance grammy winner'wax simulacra', the mars volta return in epic and unexpected fashion with their sixth album 'noctourniquet' released by warner bros. while 'noctourniquet' was, in typical mars volta fashion, written by omar rodriguez-lopez and cedric bixler-zavala and produced by rodriguez-lopez, the 13-track album explores musical territories previously uncharted in the duo's 20 or so years of creating music together. the spectrum of musical and emotional textures conceived and created by rodriguez-lopez on noctourniquet ranges from the opening bombast of 'the whip hand' to the menacing crawl of 'the malkin jewel' punctuated throughout by hypnotic melodies and borderline electro-ambient washes, most notably in the epic 'in absentia'. the bold diversity of the new material combined with rodriguez-lopez's assured producer's hand guiding the mars volta's most confident and refined performances to date make noctourniquet an early contender for this year's most challenging and rewarding listen. as with previous mars volta efforts, bixler-zavala's lyrics trace a narrative journey with a defined protagonist, this time inspired by disparate elements including '80s uk alt-rockers the godfathers, superman comic nemesis solomon grundy and the greek myth of hyacinthus. 'noctourniquet' was performed by the mars volta line-up of omar rodriguez-lopez, cedric bixler-zavala, juan alderete de la pena, marcel rodriguez lopez, and deantoni parks.
description from www.roughtrade.com