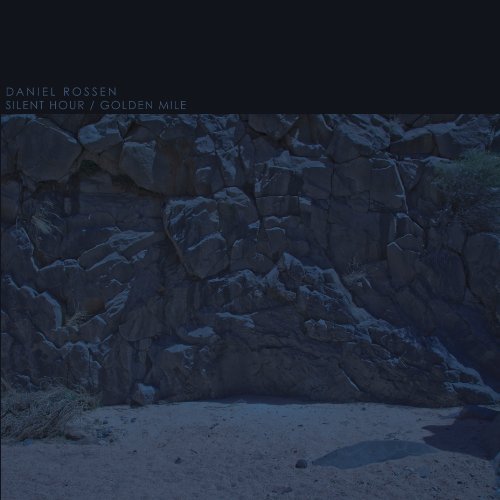 Daniel Rossen may be sticking to what he knows best, but why would you want him to do anything but? ‘Silent Song’ is the ultimate alternative folk-pop track: uplifting, understated and yet epic, hook-laden and heartbreakingly pretty... and destined to have a restraining order against it from any singles chart. ‘Up On High’ meanwhile sounds like a hipster take on Led Zeppelin’s ‘Battle of Evermore’, with the same folky roots sprawling from the influence of Fairport Convention.»

having written some of the most critically-acclaimed songs of the last several years as part of grizzly bear and department of eagles, multi-instrumentalist and songwriter daniel rossen is sharing a brand new collection of wholly personal songs on his debut solo release 'silent hour / golden mile'. it is an output from a musician you know, yet reveals the core you might not know he had. rossen recorded almost all of 'silent hour / golden mile' himself in rehearsal rooms and small spaces across new york city. from the sighing strings and surging drums of opener 'up on high' to the tessellated guitars and resplendent one-man choir of 'return to form,' rossen served largely as both imaginer and enactor. he did, however, enlist the help of scott hirsch's lap steel and horn arrangements from ian davis and kris nolte; the closing track's propulsive drums come courtesy of dr dog's eric slick. lifted by brass, the lulling piano lament of 'saint nothing' is built largely from rossen's first take of the song. that methodology offered a stark break with grizzly bear's more meticulous and piecemeal approach to songcraft. on warp.
description from www.roughtrade.com