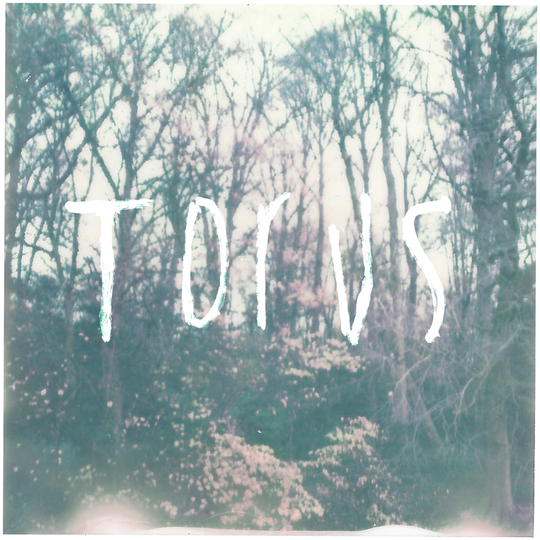 For a moment, consider the sheer number of producers making beats across electronic music’s various sub-genres. Producers new and old, rattling around on what are essentially the same tools in search of that perfect kick-snare combination. It’s one thing moving bodies around a dancefloor, some hi-hats here, a vocal sample there: there’s something almost mathematical about that. But having a distinct voice, one that marks you out from an ocean of others, is something quite rare. It’s a craft which requires a microscopic understanding of how beats work in order to perfect, often only learned through years of studying drum patterns. Sometimes, though, it’s more intuitive, as is the case with 18-year-old Dutch producer Joeri Woudstra, who records under the name Torus.

Torus’ debut EP is also significant in that it marks the inaugural release on Sonic Router Records, the new imprint from the specialist music blog of the same name. From its outset, Sonic Router has been a labour of love with well defined principles and aesthetic, so it’s appropriate that its first release should also feel as emotive as it is technically adept.

SRR001, then, crackles uncertainly to life with ‘Blurred’, as its scuttling drum pattern gradually finds its feet, accompanied by buzzing low-end. The track serves as a template for how much of the EP is strung together, based around fragile rhythms created out of the deftest of samples and field recordings. It’s an approach that gives the record terrific depth of field, making for a completely immersive listening experience. As much as it could almost be said of any record, this really is one for the headphones, as these rich textures are all the more delectable in isolation. It’s a joy to listen to as the subtle clicks and fizzes of percussion reveal themselves, with what sounds like the tapping of a pencil on a tabletop on ‘Cavemonsters Are Kind’, or the blustering wind and dripping tap which kicks off ‘Vocaldonuts’.

From the wintery palette depicted in the artwork to the music contained within, the Torus EP feels very much a record about landscape and season. Woudstra’s sparse arrangement of earthy, natural samples locates it far away from urban life, brimming with inspiration from rural environments. ‘Forests’ is particularly evocative, centred around a beat (of sorts) formed from jangling keys and footprints in the snow. The use of such familiar sounds gives the music a strong visual aspect, narrated in this instance by a sombre piano melody, while at other times it might be a synth that comes to the foreground.

So often the discourse around music gravitates around fleeting micro-trends, particularly the electronic music community, which can fall in and out of love with a style within a matter of mere months. It’s refreshing then, to hear a new artist not looking to stamp their mark on whatever minute variation of house or dubstep is in vogue, but forge their own path and produce something of its own. Inevitably there are going to be recognisable influences in any beat orientated music, but Torus is undoubtedly the clearest voice on this EP. While both Torus and Sonic Router Records might still be in their infancy, you'd hardly guess from this highly individual and accomplished debut.