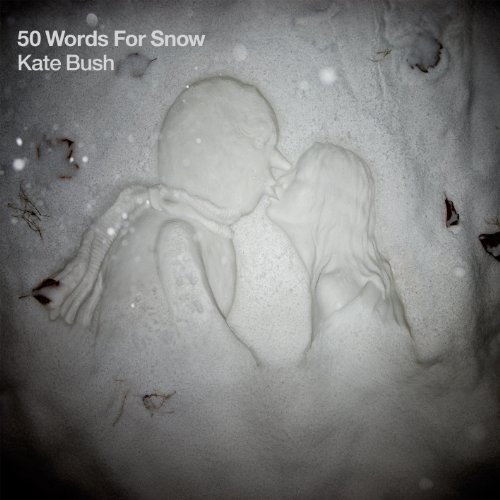 Kate Bush is more than fallible; but at peak she is incomparable. »

the album, her tenth, is released six months after her last lp, 'director's cut'. the record is releaesd on her own label fish people. unlike 'director's cut', which saw bush reinterpreting tracks from her back catalogue, '50 words for snow' consists entirely of new material. there are seven tracks on the album, which has a running time of 65 minutes. the tracks are 'set against a background of falling snow'. bush currently appears to be in the most productive part of her career since the early 80s. when she released the double album 'aerial' in 2005, it was her first release in 12 years after devoting herself to her family.
description from www.roughtrade.com