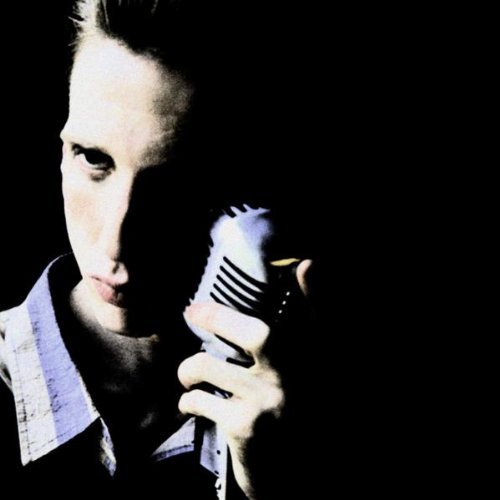 'parallax' is the third album by atlas sound, the pseudonym of bradford cox from deerhunter. recorded and self-produced in rare book room in new york throughout the summer of 2011, the twelve tracks display a clearer refining of cox's muse, singling him out as a definitively singular voice. this is perhaps cox's best work to date, juxtaposing his modern, sometimes avant songwriting sensibilities against a backdrop of ambient loneliness and a quiet feeling of desperation. on 4ad.
description from www.roughtrade.com