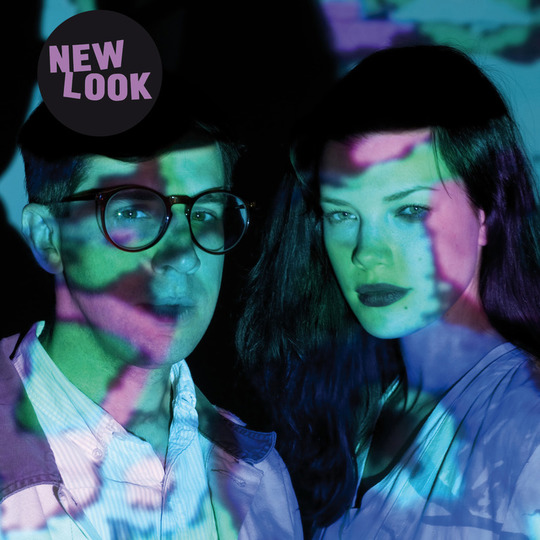 I’ve never been a fan of clutter. Perhaps it was growing up watching the vacuum-sealed world of The Jetsons. Maybe it had something to do with living in a fairly minimalist house, free-from those mantelpiece prizes and walls of embarrassing school photos.

Much like the posters for Yoga and meditation classes popping up in your local coffee shop, the rise of ambient (or at least ambient inspired) music over the past few years seems to have gone hand in hand with the overwhelming whirl of the web. With all these hyperlinked options fighting for your time, it’s little wonder we’re all going out of our over-stimulated minds and following penguins down icy flumes (should you click it? Should you stop reading and switch tabs to that live-blog you’re following about some distant event in the news that someone might bring up in a pub quiz in 14yrs time?). See also: Those nearby advertising pixels juttering for your attention.

If you had your ear to the ground, you’d have heard it said that this New York-dwelling Canadian husband-wife duo take influence from what some people are calling pre-R'n'B. That their chrome-chilled creations come from that strange place when disco, hip-hop and new wave congealed, unsure what was to come next. Perhaps someone has mumbled at you that you can just about can hear the influence of The Knife peering through the cracks of neon light circling their rhythms. You may have read some blog blathering about how what they do has the minimalism of post-dubstep but with the arms-to-the-sky gloss of Aaliyah. There has even been talk about how model-turned-singer Sarah Ruba sounds a touch like Sade, whilst Adam Pavao's beats sound like the work of the Neptunes melted in that same pot Bjork used to cook up Vespertine. How the effect - especially on the album’s this year’s stand-out track ‘The Ballad’ - takes you far away from it all, into some scene in a twilight bedroom to a place where hearts collide.

New Look is a debut LP of carefully crafted collages, which fuses strangely familiar textures with muted dance-floors. There’s that sigh-fi/ghost-R'n'B of How to Dress Well’s haunting debut, Nicolas Jaar's ebbing electronica and some subtle hints of that fashionista-pleasing slickness of their countrymen The Weeknd...yeah, you could argue this sounds like yet more hipster regression found in the Urban Outfitters bargain bin. You could moan that on paper in pixels this sounds like yet another Eighties-gaze record, lost in the past, gawping through a zonoscope at the year 2001. You’d be utterly wrong. The slightly more upbeat moments like ‘So Real’ could easily be filed on mixes alongside some of 2011’s truly exceptional new acts (Austra and When Saints Go Machine to name but two), which define the technology (“tech-noh-oh-ol-gee-eee”) embracing, concentration-unfriendly times we’re living in. Fascinatingly and thankfully, they’ve grasped that the elegant sound we all need to hear right now, is one that gives us space to punctuate our thoughts and the result is pure bliss. Easily one of 2011’s finest releases.