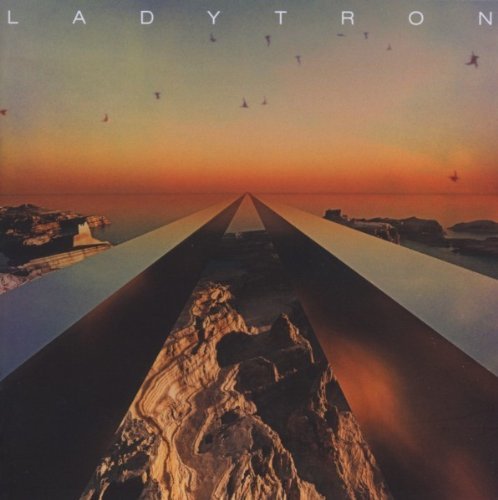 Essentially a step back from commercialness, Gravity The Seducer's stab at artistic profundity is unfortunately as successful as their middling fortunes in the mainstream.»

closeladytron are back! they have created 'gravity the seducer' to operate like a book, with tracks acting as chapters that hold the album together. the new album was recorded in the kent countryside with co-producer barny barnicott at the helm. the band wanted a grander sound, incorporating more baroque elements. the new record comes just after a milestone in ladytron's career: earlier this year they released a greatest hits compilation, best of 00-10. by now the four piece synthpop outfit have been around for more than 12 years, and in that time have released five albums and just as many compilations. though they've matured past the deadpan electro of earlier albums like 604, they've held onto their hook-heavy and slightly retro style, as "white elephants," the new album's first single, makes clear.
description from www.roughtrade.com