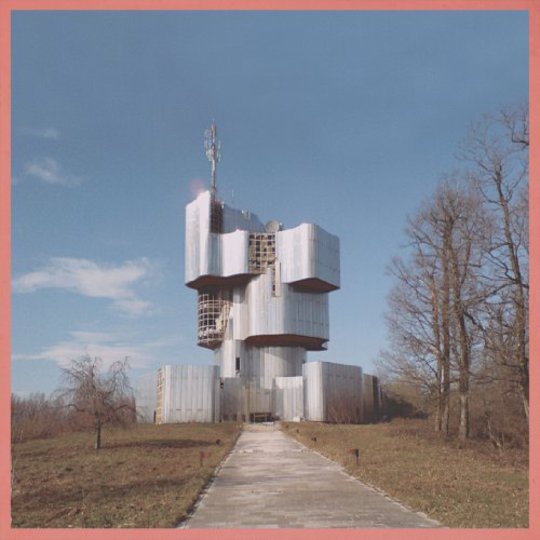 There's a thin line, sometimes, between preciosity and nuance. For music audiences that have already grown weary of the delicate self-importance of retro-auteurs like Ariel Pink, appreciating the throwback rock stylings of New Zealand's Unknown Mortal Orchestra may represent an impossible task. Or at least one not worth the bother during summer months that could be more profitably spent on sunny beaches drinking along to proven radio classics. But for those slightly masochistic rock'n'roll nerds, the self-titled debut holds a trove of riches, curiosities and oddities: it's the aural version of thumbing through used records on a lazy Sunday. A bore for most, but for a select few there's no place they'd rather be.

In sonic scope, Unknown Mortal Orchestra matches at least the ambition of seminal albums like Rubber Soul and Pet Sounds, souped up in a post modern mold. No sound effect is too bizarre to dust off for its day in court. 'How Can U Love Me' rides a flanger (or is that a phaser?) through the peaks and valleys of a minimal funk-pop ditty. 'Nerve Damage' is punctuated by two auto-wah bookends. And the varied guitar textures of 'Boy Witch' inhabit every stompbox subculture from hot acid licks, garage fuzz, to the pure tones of jazz-rock. A heady mix; but the obsessive (and slightly academic) devotion to guitar rock keeps the album's sonic wanderlust restricted within a slightly more manageable circuit. Unknown Mortal Orchestra imports far out sounds from an era when musicians were still trying to squeeze psychedelic vibes from jugs and over-juiced amps, an era when the Theremin was your only option if you wanted to go 'space age.'

It was a more innocent time, and Unknown Mortal Orchestra recollects the era with glee. On 'Thought Ballune' the lyrics announce: “I'm a smiling alligator.” Goo goo ga joob, anyone? The twenty-first century band from New Zealand, however, delivers the turned-on tunes without embracing the overweening righteousness that accompanied the cultural revolution of the Sixties and Seventies. The pleasures of aesthetic self-liberation are balanced with a certain shameful awareness of the childish narcissism of digging around in your own sandbox: “Building islands in the sky/While I'm a prisoner in my mind/Will my mommy tell me why/Sometime the wrong is the right?” Like the best of their predecessors (including the Beatles, whose music both inspired messianic murder cults and free love) Unknown Mortal Orchestra can serve up the flower power while maintaining a certain dark undercurrent.

The real acid test of the album turns out to be the vocals. Rock'n'roll audiences have been pretty well conditioned to accept guitar confabulations of every shape and size. Even the retro-styled production represents no insurmountable challenge, as we've all grown up listening to the oldies on the radio. However, one might reasonably ask whether a grown adult will tolerate the unrelenting Captain-Kangaroo-meets-Captain Beefheart vocal delivery and subject matter. Large passages of lyrics could be pasted directly into the scripts of colorful daytime TV programming for toddlers. None of this is a bad thing – it just means that Unknown Mortal Orchestra is likely to have a rather select appeal among audiences that appreciate the colorfully obscure.