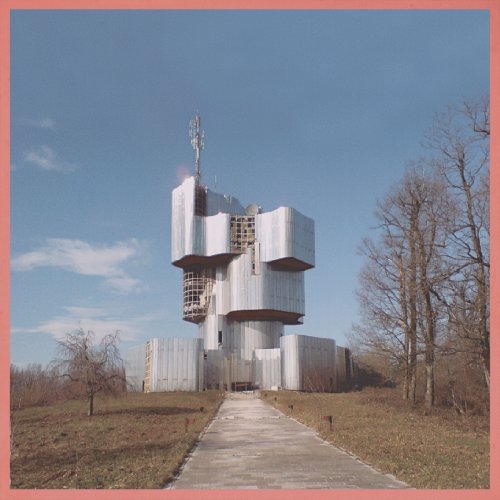 unknown mortal orchestra was conceived as a home recording project by ruban nielson after spending years playing and touring in an award-winning new zealand punk band (on the legendary flying nun label). the band broke up after re-locating to portland, or and ruban was ready to move away from his nomadic past. his recordings as unknown mortal orchestra, mainly created for his personal amusement, have now taken on a life of their own. ruban's vision of creating 'junkshop record collector pop' culminated in the creation of sprawling beatles-esque guitar melodies over hammered out break-beats, spliced with an individual touch of gentle weirdness. the results deliver a surprisingly unified fusion of several influential elements - classic psychedelic rock, krautrock rhythms and proto-hip hop beats - all interacting to create a cohesive album. though the songs were never intended to be performed live, the last six months has seen the project gather pace behind a wave of critical acclaim. a sold-out limited edition ep lead ruban to construct a live band consisting of skilled producer jake portrait on bass and a brilliant teenage drummer named julien ehrlich. having secured a north american label in fat possum for their debut full-length release, unknown mortal orchestra now finds a home at true panther sounds for their releases in the uk, europe and japan.
description from www.roughtrade.com