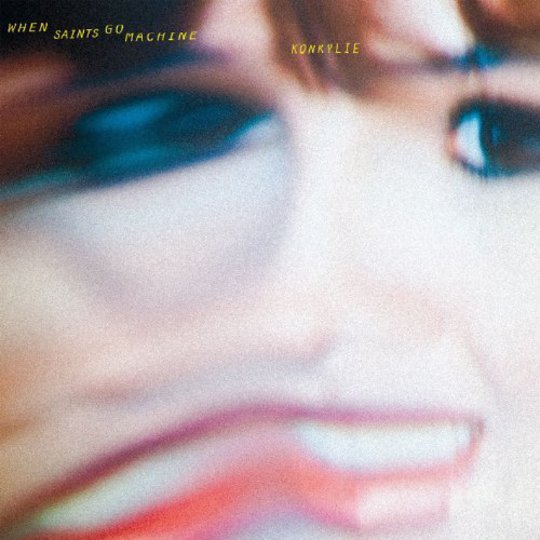 Electronic pop has undergone something of a renaissance in recent years. In Sweden, The Knife injected a chilly, economical sound with a buried, aching humanity and theatrical costumes and staging; Karin Andersson's Fever Ray solo project elaborated on the theme, mixing the magical and the mundane. The music for the ambitious electro-opera, Tomorrow, in a Year, helped introduce collaborator and cult star Planningtorock to a wider audience - from Berlin via her hometown of Bolton, PTR (aka Janine Rostron) combines high art, gender politics and pop into something that rings true on both conceptual and personal levels. From Canada, Austra keep it simple with Eighties-inflected earworms, feminist politics and starkly gothic garb; in NYC, nascent art diva Zola Jesus graduated from art school to the big stage, picking up XX support slots and global blog attention for her booming torch songs. Hercules and Love Affair injected some glamour and sexuality into dancefloor pop with a series of inspired partnerships, notably with gender-torn chanteuse Anthony Hegarty. Behind all of this, the influence of still-active icons like Kate Bush and Björk are writ large.

Triangulated somewhere amongst all these artists are fresh-faced Danes, When Saints Go Machine. The title track album opener 'Konkylie' (translation: Conch) reads like a statement of intent - darkly dramatic but light as a feather, Nicholas Vonsild's striking vocal layering up and coiling around itself as horns, synths and strings build into a grand climax. 'Church And Law' flicks from a foreboding hymnal introduction into a superb piece of Eighties-inspired electronic pop. 'Parix' offers a less straightforward sound, more reminiscent of Baths than Bananarama - icy synths flicker and whisper over languid, thrumming bass, flexing slightly, as if playing from old tape. It's an impressive opening trio.

After a couple of more abstract, textural songs, 'Kelly' is a highlight amongst highlights. The most overt pop song on the album, it's reminiscent of Erasure with its bouncing synth baseline - a dancefloor-filling future hit with not a note or sound out of place. 'Terminal One' comes close in sheer catchiness, with the ace chorus line "reading all the signs / where you're supposed to draw the line / but I cross it all the time". Album finale 'Add Ends' is a beautiful pointillistic chamber-pop song with groaning string stabs nestling alongside icy synth octaves. They might be songs you can dance to, but they're also songs to remember.

Konkylie is an impressive, accomplished collection of songs from a band coming into their own. They've succeeded in accomplishing what all so many artists strive for: cleanly synthesising their feelings and thoughts into sound. It's no mean feat - people are already noticing that there's something special happening here and, if justice is done, When Saints Go Machine will be topping the album-of-the-year lists come December.