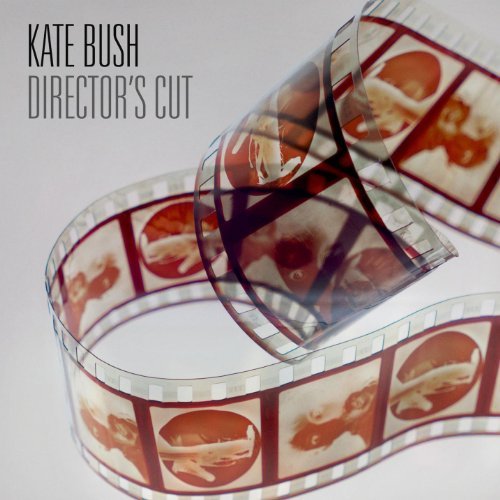 Much as there are a couple of jaw-dropping total reconstructions it mostly amounts to intelligent tinkering.»

deluxe cd (three disc package, including 'director's cut', 'the sensual world' and re-mastered 'the red shoes') in a case-bound book. kate bush has re-recorded some of her old material for release on this new album 'director's cut' on her own label fish people. the elusive singer has revisited a selection of songs from her 1989 album 'the sensual world' and 1993's 'the red shoes'. all the lead vocals and drums on 'director's cut' are new performances, some of the tracks featuring guests including steve gadd, danny thompson and, on backing vocals, mica paris. three songs have been completely re-recorded, one of which is 'this woman's work'.
description from www.roughtrade.com