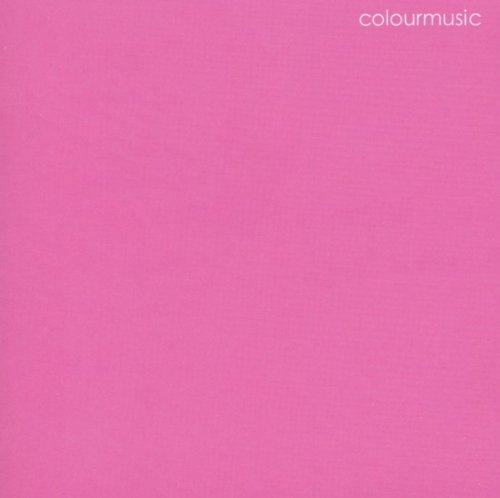 Colourmusic - My __ Is Pink

for fans of the gloomy side of radiohead, yeasayer and the flaming lips. colourmusic's new material amounts to an ever-evolving mass of melancholic melodies, gauzy vocals, shifty beats, and monophonic musical structures. not to mention glimpses of agnostic gospel grooves ('you for leaving me'), hip-shaking r&b ('feels good to wear'), acid-drenched pop ('tog'), and bladerunner-inspired psych ('pororoca', which means - quite tellingly 'great destructive noise' in many parts of south america). and then there's 'the little death', a five-part foray into the outer realm of sandblasted rock, subterranean drone tones, and the kind of headphone-ready hooks that cause weak-willed speakers to spontaneously combust. like a yellow brick road to the second circle of hell (that's lust, if you haven't visited dante's inferno in a while), it's a ten-minute guide to what makes colourmusic tick. well, sort of. truth be told, the oklahoma-based band isn't spelling anything out.
description from www.roughtrade.com