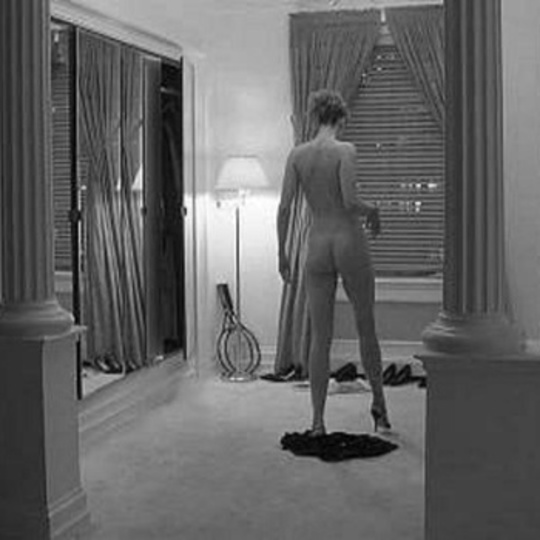 Although barely a year old, Californian six-piece Whirl seem as if they've been playing together most of their lives, cocooned away honing their sound waiting for the right time to unleash their carefully orchestrated wares. In a way that isn't exactly a million miles from the truth, as despite this project still being in its infant stages, all of Whirl's current line-up spent their formative years as musicians playing in and around the Palo Alto scene, either together in previous bands or sharing bills on various stages.

Borne out of a shared love of acts like My Bloody Valentine, Lush and particularly Slowdive, it goes without saying that Whirl would probably be more offended if the term 'shoegaze' wasn't included in any genre specific definition of their music. That said, despite the obvious reference points, there is a refreshing energy to the seven tracks that make up Distressor, their second EP for newly established London independent The Sounds Of Sweet Nothing.

Much of that is probably owed to the fact most of the tracks here were recorded live in the studio, a process the band look set to continue. Although Distressor does feature the odd layered vocal or double-tracked keyboard effect, none more evident than on haunting spoken-word themed opener 'Preface', it's the vocal harmonies of Byanca Munoz and Loren Rivera that elevate Whirl out of the ballpark strictly reserved for those too indebted to the intricacies of Loveless and its ilk for their own good.

Their delicately blissful cooing transforms the likes of 'Blue' and 'Ghost' into dream embellished textures of ethereal delight, conjuring up memories of the halcyon days of Rachel Goswell and Neil Halstead in the process. Furthermore, listen very closely to the spectral build-up of the latter and structurally the resemblance to 'Avalyn 1' by the one-time darlings of Creation Records is there for all to hear.

Distressor isn't just about studied ambience though. 'Leave' writhes around on a tidal wave of swirling feedback and fractious noise, its cathartic melody underpinning Whirl's obvious intentions to go for the Kevin Shields inspired jugular. 'Meaningless' on the other hand, takes a leaf out of Ringo Deathstarr's manual on creating short sharp shocks of reverb-infused pop, clocking in at little over two minutes. Better still is the swathing 'Child', a melange of sugar coated riffs and rhythmically textured electronica like a guitar accentuated M83.

By the time 'Sandy' brings the EP to a close, its acoustic lament driven to a tumultuous ending by a hypnotic loop of overdubbed effects, it's clear where Whirl's intentions lie. What they can offer in terms of longevity to a genre that's been revisited and rehashed on a weekly basis these past few years remains to be seen, but for now Distressor is a worthy introduction by anyone's standards.