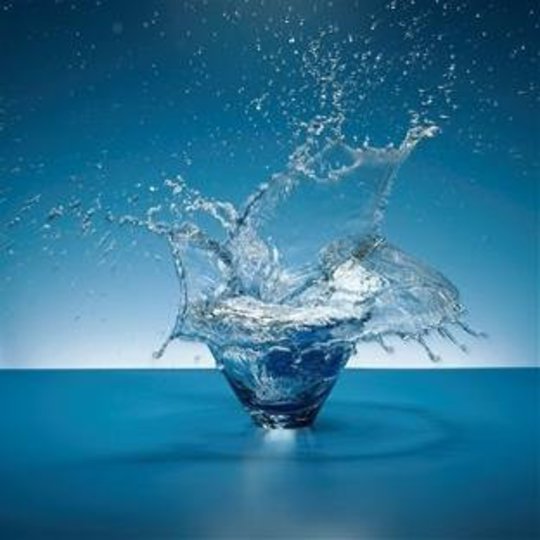 Whoever initiated the Eighties revival has a lot to answer for. Sure it might have felt good for a while, and for the folk who missed it first time round it was probably enlightening to learn that the decade wasn’t entirely about dubious haircuts and faulty fashion sense. And at least you don’t have to worry about another electro-pop revival thanks to the last one still being here, lingering around like a group of footballers in the company of an inebriated peroxide princess sprawled across a Travel Lodge duvet.

It’s hard to complain too vehemently. There are loads of bands guilty of slightly altering a pre-existing genre’s blueprint. Primal Scream ripped off The Stones, who years earlier ripped off their own idols, and so today the never ending reach around continues infinitely.

Melbourne’s Architecture In Helsinki aren’t exactly fresh off the twenty-first century’s conveyor belt of regurgitated haircut bands, but they make no secret that Moment Bends is a pop album heavily influenced by the Eighties. The result is a mature, synthesizer dependent, chorus-centric songbook that could provide a bonus radio channel in Grand Theft Auto: Vice City.

Opening track ‘Desert Island’ begins with a faux-reggae keyboard intro that left me pining for the mute button, worried that my speakers were somehow channelling the ghost of The Venga Boys. After some perseverance, and multiple nose-bleeds, it was a relief to discover that the record is better than the opening salvo may have lead you to imagine.

You get two bands for the price of the one, which is always good in my books. One fronted by Cameron Bird trying to get his oats, and a Kellie Sutherland version where she also moans about getting her oats. Universal subject matter conveniently flat-packed for the weekend trip to IKEA.

With Bird’s sexed up near-falsetto at centre stage, ‘Contact High’ is reminiscent of Prince, and I like Prince. ‘Everything’s Blue’ is great once it gets over a nasty case of The Scissor Sisters in the opening minute. I doubt that Owl City are an influence, and they’d rightly call me a cock for bringing up the comparison, but Moment Bends for the most part feels like a distant cousin.

The album does at moments resemble a Flight of the Conchords parody. ‘B4 3D’ highlights this when Cameron Bird’s vocal gymnastics do an uncanny impression of Jemaine’s sexytime swooning falsetto, before giving way to an emotional, boy-band-esque, chorus. “Baby, don’t you know that it is understood, that if you take away the sunshine, you take away the starlight” is the kind of profound motto you’d expect if East 17 were left in a room whilst chained to a typewriter and supervised by Michael Jackson’s chimp Bubbles. It could be a really terrible chat up line if it wasn’t for Bird’s tender delivery.

This record has, in fact, really grown on me. My problem is that AIH don’t really give much away. There isn’t any real personality on show. It could be any musicians. It’s not exactly vapid, but at times it is guilty of being faceless, blurred by the synthesizer sheen. And when -Moment Bends_ gets close to winning you over, the band inevitably do something irritating that drags us back to square one.