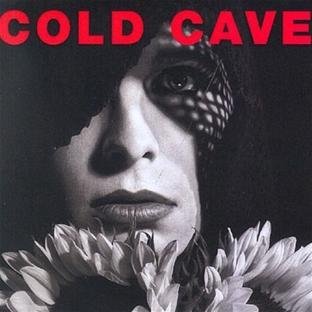 Whilst everyone else continues to pelt fellow pastiche merchants White Lies with sticks and dried lumps of shit, I might unfortunately suggest Cherish The Light Years to be an equally deserving recipiant of your faecal ammunition. »

close'cherish the light years' is a remarkable progression both from cold cave's acclaimed debut 'love comes close' and the discordant, 'industrial skeletons' on the cremations compilation. the album was recorded with chris coady in new york city and is a tour de force of pounding synths and soaring romantic melody. eisold's lyrics on the album were largely inspired by night time walks after moving to new york city and not unlike genet, lou reed, baudelaire or arthur russell, eisold uses the temptations of the city to examine the duality of human nature. a striking attribute of 'cherish the light years' is eisold's newfound vocal strength which were influenced by scott walker's work on the walker brothers' 1978 'nite flights'. 'cherish the light years' is an ode to his adopted city, new york, and the record eisold always wanted to make.
description from www.roughtrade.com