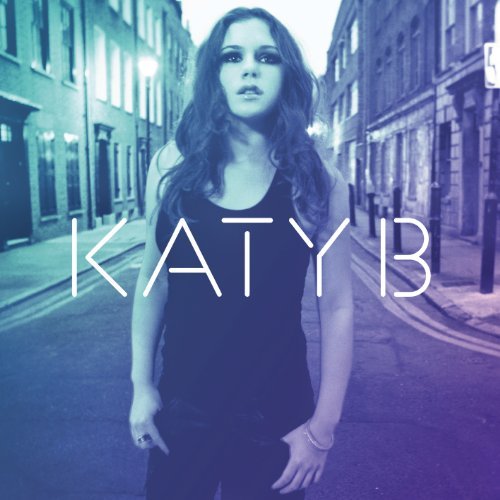 Katy B - On a Mission

A pop album which comes off as written from life while also addressing the concerns of its audience.»

closet's been a while breaking through, but now it's here - and katy b's album is very much worth the wait. the peckham songstress has built up her reputation on the back of a strong series of guest appearances within dubstep and uk bass music, firstly with dj ng but more recently and prominently with magnetic man and their huge single 'i need air'. one of the magnetics, benga, has already returned the favour in kind with some brilliant production for 'katy on a mission'. most of the work is done by geeneus and zinc, who fuse different styles and beats cleverly. this record, though, is all about katy b's talent as a songwriter and vocalist. the voice itself could easily sing the front page of the south london press and have you clamouring for more. such is her way with projecting emotion she can bring over her frustrations about men and their cheesy chat up lines, showing off boundless energy as 'i keep on dancing with the lights on', and a remarkable vocal on 'go away' that runs the gamut of feelings without ever resorting to showboating. it's the closest thing on the album to a down tempo track, and is superbly executed. tying up all these elements is a real pop sensibility, a structure that allows the album its ebb and flow between outright party tracks and moments of genuine self awareness.
description from www.roughtrade.com