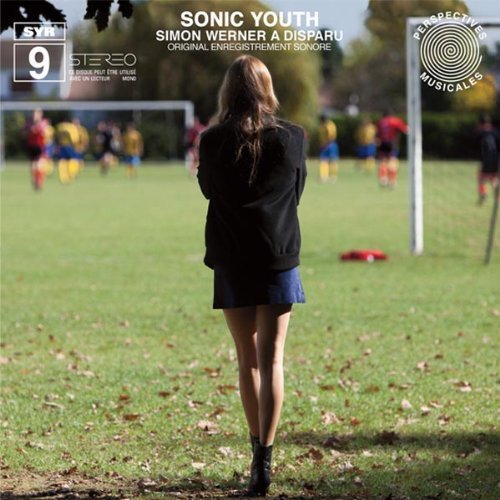 Nothing on Simon Werner a Disparu will surprise you. But we’re not looking to be surprised. We’re looking for Sonic Youth. And we’ve found them, plying their trade in the service of the latest film by French director Fabrice Gobert. »

in spring 2010, sonic youth gathered at their echo canyon west studio in hoboken, new jersey, to watch the rushes of a new film, simon werner a disparu, by french director fabrice gobert. they spent the following few weeks recording music which was then shaped as needed to fit the various scenes. for this release, rather than present the small clips of music as used in the film, the band went back in the autumn to the original tapes and reorganized the various pieces for this original soundtrack release, sometimes montaging multiple tracks together, other times extending cues into new sonic realms. the film premiered at cannes in may 2010 and opened nationwide in france. original soundtrack inspired by french director fabrice gobert's latest film.
description from www.roughtrade.com