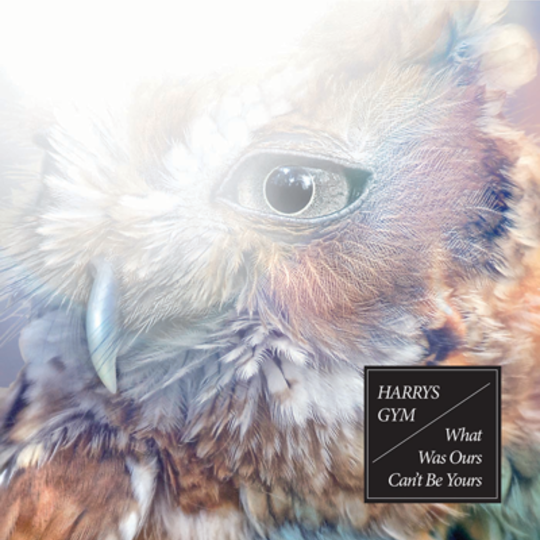 Shoegaze has spawned various offshoots in recent years, ranging from post-rock tinged electronica to the relentless pedal-assisted barrage of noise and distortion conveyed by bands at the other end of the scale. Norwegian four-piece Harrys Gym most definitely err towards the former, mixing ambient textures with a pop sensibility not too dissimilar from many of their Scandinavian peers both past and present.

Formed in Bergen five years ago, from the ashes of a fledgling, best-forgotten project known as Dharma, the quartet have spent the ensuing period cutting their teeth both as songwriters and performers, culminating in 2008's self-titled debut Harrys Gym, which brought them to the attention of numerous suitors outside the confines of their homeland, DiS being one.

While initially drawing comparisons with the likes of Mew and Swedish indiepoppers Sad Day For Puppets, the layered nature of their music can actually be traced back to the early Eighties, where artists as disparate as New Order, The Associates and Clock DVA were creating a new wave of synthesized sounds, both eyes firmly fixed on the future. It's no surprise then that esteemed remixer and producer James Rutledge received a call, ably assisting and crafting a record that while not exactly a direct follow-on from his work with Everything Everything, Munch Munch or The Longcut, certainly floats in and out of consciousness like a twenty-first century Dubstar fronted by Siouxsie Sioux or various chanteuses of similar ilk. Ultimately, What Was Ours Can't Be Yours suffers slightly by way of an identity crisis.

If anything, there are moments here that are simply too nice without ever really going anywhere. Anne Lise Frokedal's hushed vocal fits soothingly into the mix throughout, and the elegiac pop of 'Old Man' coupled with the Eastern tinged delicacy of 'The Visitor' sets the record's stall out admirably.

However, there's not enough going on here across What Was Ours Can't Be Yours's 11 tracks to really differentiate it from the majority of their more-feted contemporaries and while the more sonically enhanced 'No Hero' conjures up images of Xymox or Curve in their heyday, not to mention 'Tell It To My Face's haunting semi-acoustic folk riposte briefly rivalling Polly Jean Harvey for two-and-a-half minutes, i'ts difficult to put forward a strong case as to why this album should be an essential purchase.