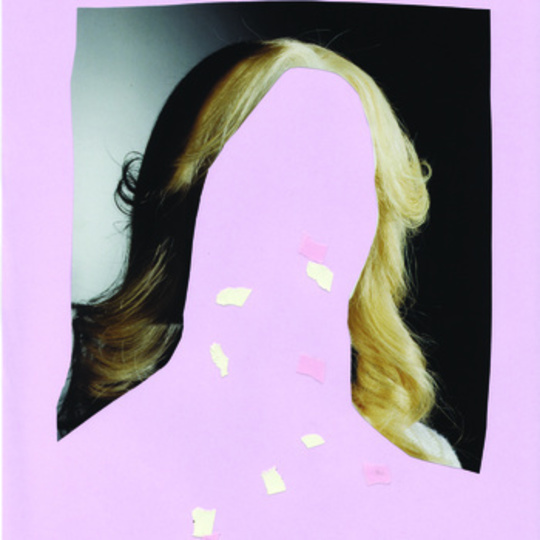 The last couple of years have seen waves of reverb drowning bands revive the optimistic sound of the Sixties: walls of sound, girl-group vocals, beachside guitars. Now with Nineties nostalgia in full swing - in particular, the warmth of shoegaze - it seems only logical that someone should combine the trends.

Porcelain Raft, the project of Mauro Remiddi, has not yet succeeded in completing that hazy integration, but he’s off to an encouraging start. Gone Blind, his latest EP, is pretty evenly split between sunshine drenched reverb pop and dub-inspired mutations. The opening title track comes closest to marrying the two, with a shoegazy tremolo hiding in the background. The barely-there whirlpool, hiding under nearly frazzled guitars, would be at home in any early Nineties Oxfordshire soundtrack.

The styles alternate too evenly to not set them up for direct comparison, and unfortunately, nauseating distortion thuds are more of a strength than sunshine pop. Or maybe reverb-drenched California Dreaming has just been done too many times, and Remiddi has found a better method of string bending in a more electronic school as opposed to in Brian Wilson emulation.

Something in the entire atmosphere of Remiddi’s music changes beyond the guitar taking a backseat; his more synthed-out tunes cut through to the inner ear, with all of the vertiginous sensations that accompany such an intrusion. 'I Found A Way' features the only prominent bass on the EP, as well as programmed drums and delays that make the beats skid through an endless cold echo. The infectious monotony of 'Talk To Me' is repeatedly interrupted by chugging fade-ins and outs of distortion, metallic crunching, sequences of clanging bells, and other synthetic blips. These two songs offer a sexier, more aloof confidence to counter the bashful vulnerability of 'Gone Blind' and 'Dragonfly'.

The brightly coloured psych pop elements are pretty and peaceful, but lack immediacy. If there is any one great flaw in Gone Blind, it’s that it requires patience to really be appreciated. It was made for the sorts of people who sit down and listen to records without multi-tasking; there are far too many nuances to pick up on during the first listen. The demanded dedication is certainly rewarded in the innumerable layers of intricate noise, but without the patience to dissect the different elements, what you’re left with is the impression of more trendy surf rock.