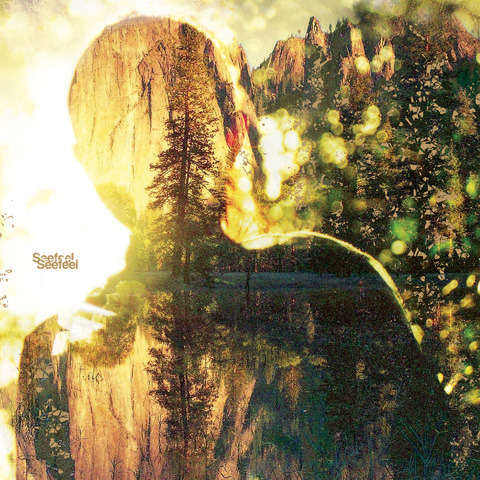 It's evident that even now, almost twenty years since their formation, Seefeel still don't have a conventional creative bone in their collective bodies.»

vaulting beyond the renowned shoegaze scene, and playing with two new members that 'underpin their dream-glossed, loop-heavy soundscapes and tunes with a heavy powerhouse of
a rhythm section', seminal band seefeel have followed their first uk shows in 14 years and teaser single 'faults' by releasing 'seefeel', their first album since 1996's '(ch-vox)'. the self-titled album, showcasing a more muscular, powerful edge to the band, was born out of an incendiary performance at warp records' 20th anniversary celebrations in paris last year - and marks their return to the label they started with in the early nineties.
description from www.roughtrade.com