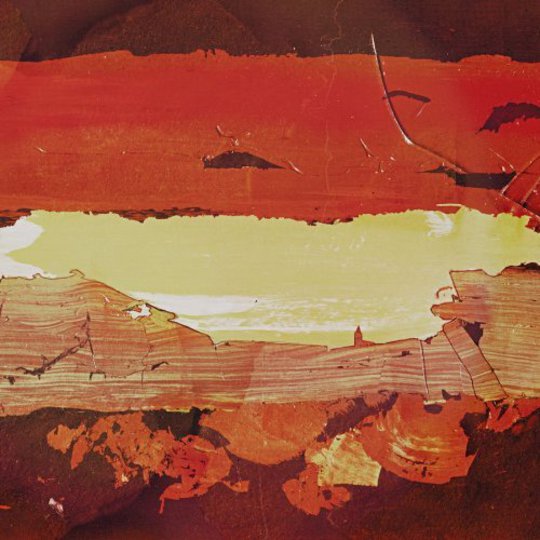 I didn’t know what to expect from Wolf People when I sat down in my throne, decorated with bread crumbs and various stains, all telling a conclusive slobbery tale.

I knew nothing about this band, other than I liked their name, reminding me of a time when I sat transfixed in front of a television screen, staring befuddled at Michael J Fox playing basket ball as a teen wolf.

Fortunately, this record is devoid of any relevance to such a film.

Instead what we have is a nine track record, taking any listener on a highly experimental journey, with progressive guitar riffs, which progress from slow paced guitar rhythms and explode into a perfectly orchestrated sound of distorted bluesy solos.

Tracks like ‘Tiny Circle’ and ‘Painted Cross’ are the numbers which shows off this band’s capabilities, somehow conspiring to find common ground between both the people's psychedelia of Ocean Colour Scene’s ‘Riverboat song’, the rawness of Queens Of The Stone Age’s Era Vulgaris and the progressiveness of Battles.

With a record like Steeple, one has to expect the experimental tracks, which kind of sound as one might expect, like the soundtrack to a hippy wearing torn daisy chains, rolling around in Woodstock’s mud, tripping on various tabs of LSD. Of course, when moments like this come into play in between thunderous numbers like ‘One By One from Dorney Reach’ they do in fact, work tremendously well, as opposed to being listened to as a single track, which might make you want to either A) Bang your head against the wall, or B) Throw your ipod in front of a moving bus.

Jack Sharp’s vocals are also to be commended, for they work more than well during the times he does sing. His voice works better during the break downs in the tracks, as opposed to singing throughout the entire song like most conventional tracks. The break downs are normally made up of melodic drum patterns and the odd guitar rhythm, which works well with his soft melancholic voice. It also enhances the potency and rawness of the solos and heavily distorted riffs, which follow soon after, making you want to thrash around your room with the imaginary Fender Telecaster strapped around your body.

The tracks which follow more of conventional song pattern - verse, chorus, verse, chorus - aren’t in any way less effective than the ones which are perhaps a little more experimental, but certainly offer a lighter way in to the music.

So if you want to thrash around your bedroom playing air guitar, pretending to be the rock star which you’re never going to quite be, stick Steeple on and let the air guitar sessions begin.