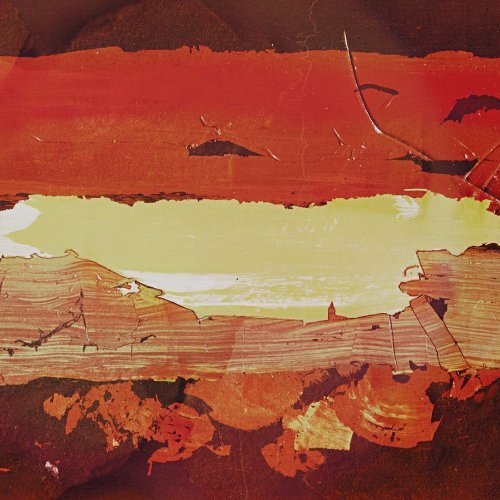 Somehow conspires to find common ground between both the people's psychedelia of Ocean Colour Scene’s ‘Riverboat song’, the rawness of Queens Of The Stone Age’s Era Vulgaris and the progressiveness of Battles.»

steeple' is the first album proper from wolf people after their 'tidings' singles compilation.
recorded in a converted chicken barn on the grounds of a 17th century welsh mansion,
'steeple' takes on a heavier sound while maintaining the arabesque electric guitars, grooveladen
drums and ethereal vocals that characterized its predecessor. proud of their heritage, both musical and cultural, wolf people's vision faithfully reflects the myriad environments the group's members move between - the british countryside and various cities (bedford, london and north yorkshire) - while offering a universally appreciable set of songs for this age or any other.
description from www.roughtrade.com