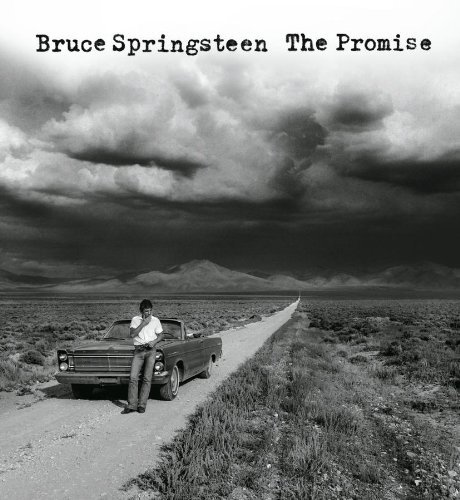 Keep your sense of perspective and remember that The Promise really is an off-cuts record, and you’ll find it’s a staggeringly good one.»

very limited 21 track triple vinyl set. bruce springsteen's 'darkness on the edge of town' was his first bold step away from commercialism after the massive success of 'born to run' and showed him more concerned with artistic integrity than shifting units. this album consists of songs which were recorded during the 'darkness' sessions and which were slated for release on a follow-up album that in the end never saw the light of day - until now. on it, springsteen's dark lyricism is in full flow; these songs sound like a fully realized album, and not just a collection of outtakes.
description from www.roughtrade.com