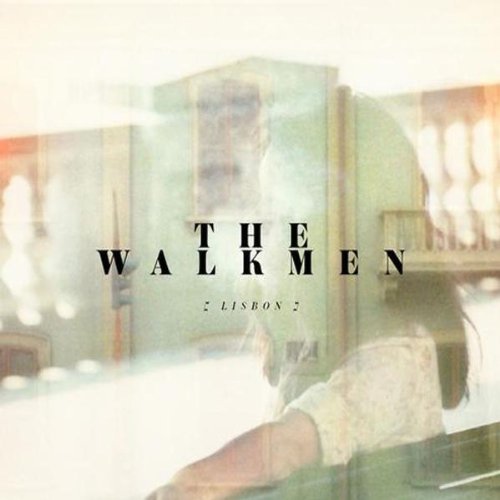 If You & Me was the sound of a band holding on tight to make sure they got everything just so, Lisbon is the glorious expulsion of breath that comes after the win. »

he walkmen return with 'lisbon', their sixth studio album, and their first for bella union records. 'lisbon' is the follow-up to the highly-acclaimed 'you and me' which figured in many best of lists for 2008 and was described as 'intimate, intense and beautiful' by the guardian in a 5 star review. how do you follow an album as groundbreaking and heartbreaking as 'you and me'? the band spent two years driving between warehouses in philadelphia's girard avenue and brooklyn's gowanus canal where they would write the majority of the new record. however, it wasn't until a few inspiring trips to lisbon, portugal, that they established the album's tone. the album was recorded in two instalments - the first at ny's gigantic studios with 'you and me' engineer chris zane and in a couple of sessions in dallas, tx with john congleton who produced albums by st vincent and explosions in the sky. at the halfway point of 'lisbon' front man hamilton leithauser sings. "victory, right beside me / victory, should be mine." arguably the album's sonic climax, the chorus also serves as an appropriate mission statement for a band on the receiving end of so much admiration but a few false starts. 'lisbon' brings a raw, fiery rock 'n' roll spirit to the songwriting complexities of 'you and me'. if that record was their return to form, 'lisbon' is their finest to date and feels like their moment.
description from www.roughtrade.com