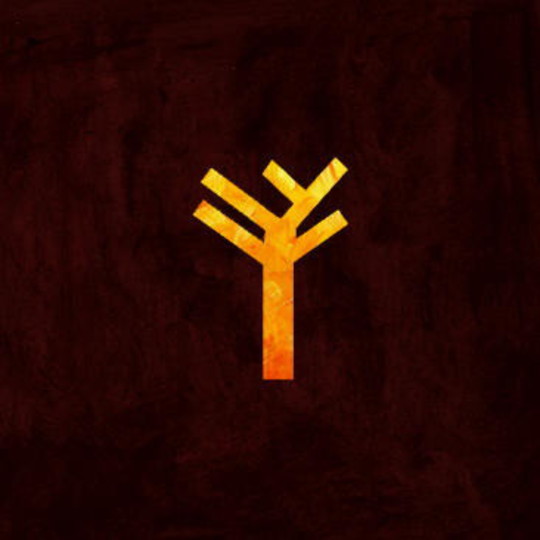 The concept album appears to be forever making a comeback, and one band who trade in such creations is Birmingham's Shady Bard. They are a unique collective recently expanded to a six-piece, and in their craft the simple art of writing a song only tells half the story. Their complex arrangements, usually borne out of a fusion of unconventional instrumentation and oddball subject matter have made them one of the most original bands to emerge from the UK's underground scene this past decade.

What's more, their vocal stance on matters like environmental issues isn't a gimmick but an actual way of life, right down to their record sleeves, designed and handmade by the band themselves out of recyclable materials. Their first album, 2007's From The Ground Up was a very English affair, its running themes ecology, nature and man's overall effect on the state of the environment. That record's centrepoint, 'Treeology', even found itself chosen by MTV as the soundtrack to its global climate awareness campaign, and with it an unexpected flurry of attention was thrust on a band not necessarily content with or used to such evasive means of courtship.

Having taken three years in the making, its follow-up, Trials, could be viewed as something of a more continental affair. Inspired by the 2007 forest fires in the Peloponnese region of Greece which claimed 77 lives, the music has also moved on from its predecessor's cinematic post rock, encompassing chamber pop baroque and flamenco stylings as well as the more familiar orientations of their previous works at various intervals.

Consisting of 11 pieces in total, once again focusing on the vocal interplay and melodies constructed by founder members Lawrence Becko and Jasmin Holingum, Trials offers a diversity rarely witnessed on most modern day recordings. Whereas many artists talk about using music to create a visual image of a set or lyrics or scene, Shady Bard replicate such feats with considerable ease.

Opening with the title track itself, a simple piano ballad that introduces the record by telling the story of the first fires and the devastation they brought to the inhabitants of the villages affected, its fanfare of trumpets at the end resonate with an air of expectancy, almost like a storm cloud that's passed over. However, it's a false dawn, as demonstrated by 'Volcano!''s thudding drum-led intro, Becko's surging vocal insisting "I will bring you down!" like some enamoured dictator, its impact not fully realised until the record's next chapter, 'Night Song' continues proceedings.

"Through darkened eyes and broken hearts, we face our fears and fall apart again" opines the vocalist, surveying the wreckage. The Sigur Rós-like interlude of 'The Dream' gives way to the tranquil, melodramatic pop of 'Daphne', before the string washed 'Bears' tells the story of what it's like to be hunted from the perspective of said animal's prey. The flamenco beats of 'Trials (Part III)' once again delivers its own devastating message, its final echoes declaring "It breaks my heart in two", caustic but effective.

The mellow acoustic sentiments of 'Plan B' ("The sea is full of wonderful things...") quickly fade into the haunting instrumental 'The Lava Waltz', which builds into a pulsating crescendo before dying away in the final third, almost like the final embers of a volcano's charred remains. The closing couplet of 'Trials (Part II)' and 'In Memoriam' act as a fitting tribute to those that lost their homes and lives as a result of the fires, the former's "Everyone I know has become a memory" quickly giving way to the latter's resounding statement "This is how it ends".

Trials is a harrowing collection of tales linked by distressingly tragic circumstances, yet told in this way it serves as a valiant eulogy to all those affected by the events of August 2007. Furthermore, it also reaffirms Shady Bard's status as one of the most singular bands of their generation, both musically and lyrically - it would be difficult to imagine many other artists taking such care and attention over their wares as this.

Yuck, A Grave With No Name at Stealth, Nottingham, Nottinghamshire, Sat 09 Oct