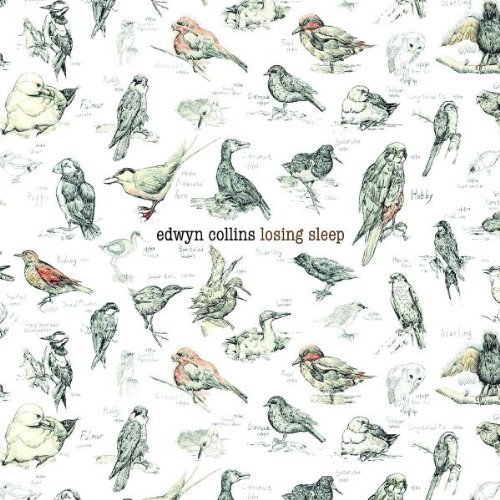 The 12 tracks of elegant and aching soul-pop sucker-punches that make up Losing Sleep demand your thought.»