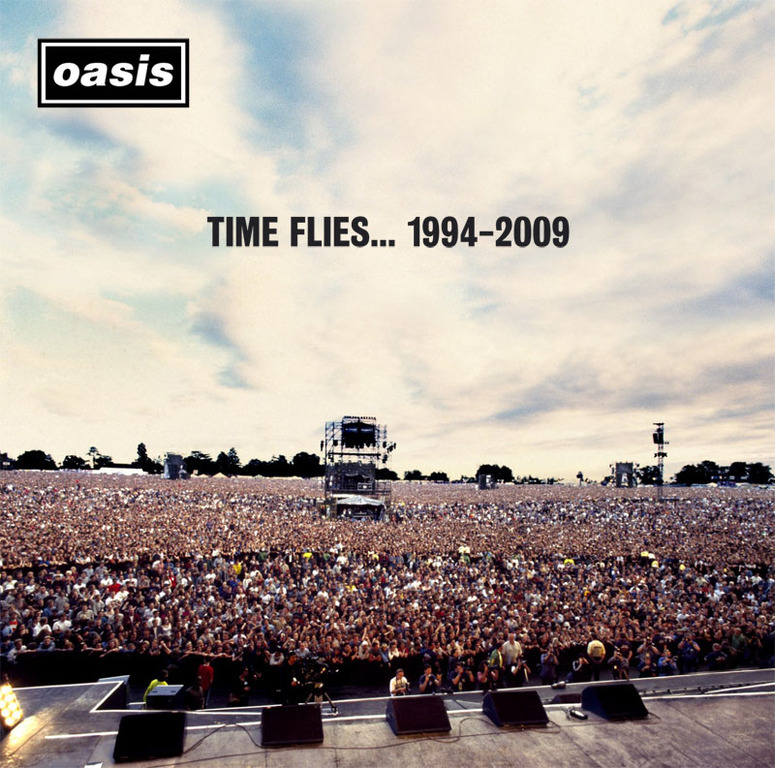 limited and deluxe triple cd and dvd set. in addition to the 27 audio tracks, the deluxe edition includes the last ever show recorded by oasis at the roundhouse in july 2009, as well as a bonus dvd with over 38 promo videos and band commentary. for 15 glorious years, from the launch of their first indie single 'supersonic' on creation records in 1994 to their final shows together in the summer of 2009, oasis defined the essence of british rock 'n' roll. released on the band's own big brother recordings, 'time flies... 1994-2009' celebrates the work of oasis from start to finish. the album harbours an amazing array of huge hits and a tracklisting which pays homage to the band and their fans, like only a handful of albums from history have ever been able to do. the album contains every uk single ever released, numbering 27 and including eight no.1s, as well as the 'lost' single 'whatever'. an oasis classic never previously available digitally or on an album, 'hatever' originally charted at no 3 and went on to sell 500,000 units in the uk alone and is, to this day, one of the band's best known songs, as well as a massive favourite with the fans.
description from www.roughtrade.com