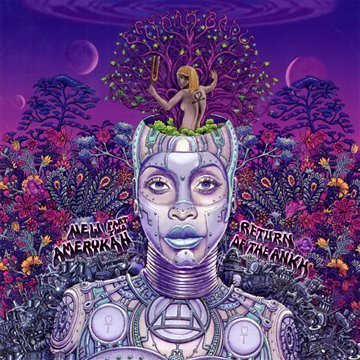 Erykah might have mellowed out, but the lessons from last time round have been learnt, rethought and reapplied. »