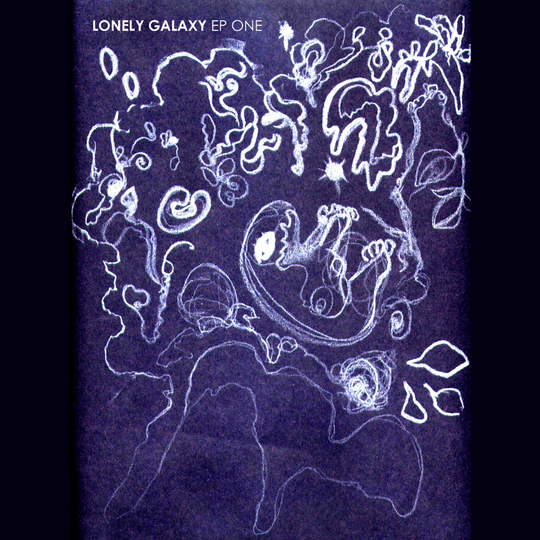 Now is a good time to be a bedroom loner. Where once locked door solitude and a ‘Do Not Disturb’ sign signalled social issues and onanism, now isolation is breeding a whole host of stunning song writers. With masturbation apparently now saved for Chat Roulette and anyone with a laptop able to record a lo-fi demo and distribute it across the internet this is the time for the troubled troubadours of the world to unite and take over. From Washed Out’s synth soul to Toro Y Moi’s cut‘n’paste odes to Dilla, via Perfume Genius and his cracked tales of abuse, we are surrounded by a challenging and eclectic mix of artists working with the most basic means.

Spinning on a similar point is Harry Granger Howell, aka Lonely Galaxy. This London based solo project is Howell’s first move since the demise of his former band Video Nasties and much like Transparent label mates Yuck (who feature former members of Cajun Dance Party) Howell has left jaunty indie pop behind for something much more low key. EP 1 is a raw and unrestrained release: it feels like a rough draft of something stunning, with diamonds to find in the jet black coals of the Lonely Galaxy heart. A cascade of organs usher this 20 minute audience with the young and lost Howell. His vocals are buried deep in the mix on ‘Have a Heart’, seemingly buried under the ground amongst the roots as the orchestral flowers bloom above his head. Despondent and alone he sings reassuringly to himself: “I wish I didn’t have to see you around. At least I have a heart.” As introductions to an artist go it feels akin to Anthony Hegarty singing ‘Hope There’s Someone’ through a cracked window to a high school crush.

‘Have a Heart’ is very much the calling card of EP 1 though there are other things to glean from its short stay. Howell clearly values orchestral swellings over melodic bursts as his wailing throughout ‘Time’ and ‘Waiting’ go to show. Operating on an atmospheric level, they create a tension and unease, though it can feel melodramatic at times. ‘So Low’ ends this brief sojourn into the young man's psyche, showing promising signs of happiness and hope. Entirely instrumental, the piano welcomes rather than warns and the mood switches to a noticeably more optimistic place. As mentioned before, EP 1 feels like the outline of something more impressive and intriguing. By colouring in the lines and making solid the dotted lines, Howell could well position himself as a love torn figurehead, the crown Prince of the break up. This could be the start of something very good indeed.