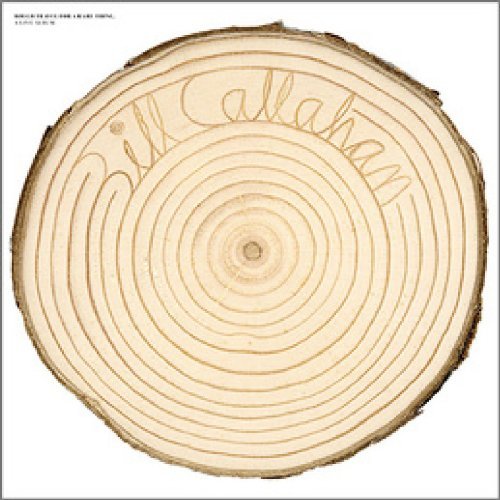 It would appear then that Callahan’s soul, like everyone else’s, is still up for grabs, but until the next record indicates what direction he’s decided to take or what road events have forced him down, Rough Travel For a Rare Thing is a darkly beautiful reflection of the continuing struggle. »

bill callahan returns with a 500 copies limited edition, double vinyl only, live album which features classic songs from his smog catalogue as well as from 'woke on a whaleheart. the album was recorded in november 2007, in melbourne, australia. even though this occurred a few months before his masterpiece 'sometimes i wish we were an eagle', bill opted not to include here any song from that album. 'rough travel for a rare thing' brings back some of the best songs taken from his smog records ('a river ain't too much to love', 'knock knock', among others) as well as a few from his previous solo album 'woke on a whaleheart'.
description from www.roughtrade.com