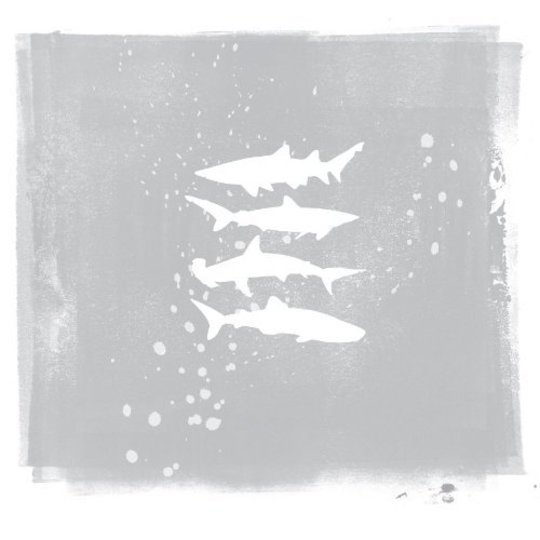 The new remix album from genre-hopping, classically trained Shara Worden is – no, wait! Come back! Please. Really. I know what you’re thinking. Fact is, this might be the best remix album since Nine Inch Nails’ Further Down the Spiral; i.e. one of the handful to transcend the form, and rival the original.

Remix albums are a tricky proposition – an excuse for limp beats to be tacked onto wildly inappropriate material in the hope of getting played in clubs, or ambient-by-numbers with distracting vocals. My Brightest Diamond, on the other hand, happens to know the remixers in question (who take on an EP-worth of material each), and in the case of DM Stith – the other Sufjan Stevens protégé most likely to eclipse the man himself – 'reconstruction' would be a better term. The source material is, of course, MBD’s second album, A Thousand Shark’s Teeth (2008). Given that Shara Worden has a terrific voice, suited equally to jazz and rock (or, indeed trip hop, and emo), it’s reassuring that the remixers only use samples of her voice when it fits, and don’t drown it in f/x the rest of the time.

Opening the set, Alfred Brown reassembles textures to soundtrack a narrative about being lost in space. Similarly, Roberto Carlos Lange focuses on oceanic drift, but with Matmos-like micro-beats and glitches; a warm sea of pulses. Shara Worden has her own distinct voice, but there’s definitely a Bjork comparison to be made in the manner she uses her collaborators, in which case the first EP resembles the Homogenic / Vespertine years, whereas Son Lux takes Post as a reference point. More hit-and-miss, Son Lux (who comes from a background of performance art and composing for modern dance) chucks in the kitchen sink. On ‘Apples’ the enforced jollity of his jazz / Tropicalia fusion might make you want to cut off your legs, but the hectic genre collision of ‘Inside a Boy’ is weirdly successful: cellos sped up like nu-metal guitars, John Barry violins and brass, Shara Worden in diva-like, Shirley Bassey-mode.

Best of all, is the final EP from DM Stith, who designed the woodcuts of sharks for this double-album’s rather fine packaging (in fact, two of his tracks are playfully labelled '~~~~~~' and '^^^^^^^^', so that they undulate across the screen of your MP3-player, in a bit of charming attention-to-detail). Stith’s own Heavy Ghost was one of 2009’s surprise debuts, so it’s no surprise that his set- closer is so strong. On the album’s longest and best track (‘If I Were Queen’), close-mic’d acoustic guitars lap and ripple, bells shimmer, and computer-generated choirs rise up and down. Again, going with the Bjork comparison, this would be the Medulla portion, where the instruments or multi-tracked vocals are processed into waves or gusts of wind, and even when a discrete layer of “music-qua-music” appears (a string section, say, on ‘Ice & Storm’), it’s then manipulated to tremble at the edges, as if the score itself is being blown about, as it’s played. Finally, the album ends with DM Stith bucking the conventions of remixes by doing the singing himself, against a spectral female choir, using only the lines “I can’t seem to get it through your head / no matter what I do-oo-ooh…” Without any context, the words flutter away, like someone else’s memories on the breeze in the afterworld.